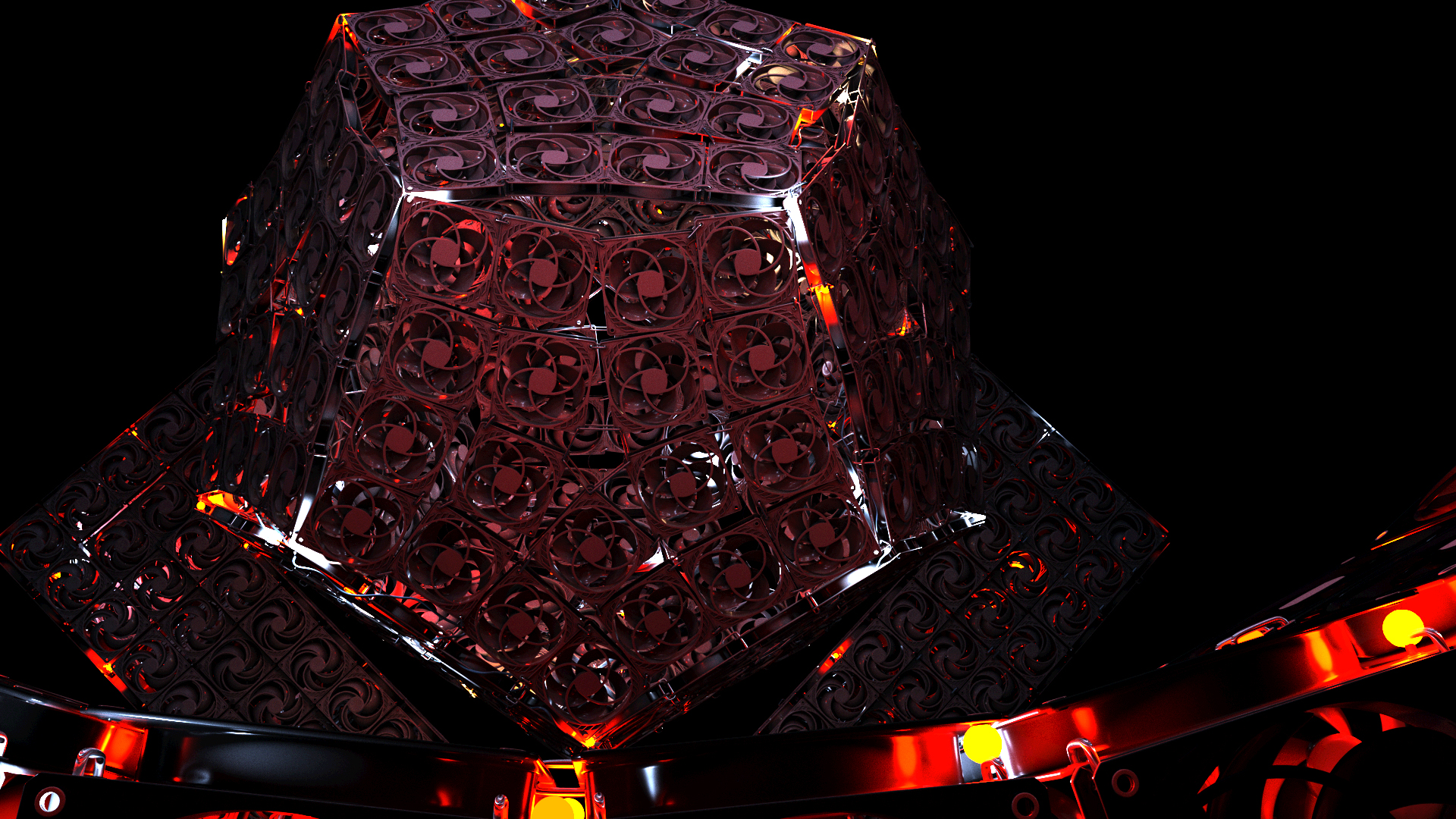 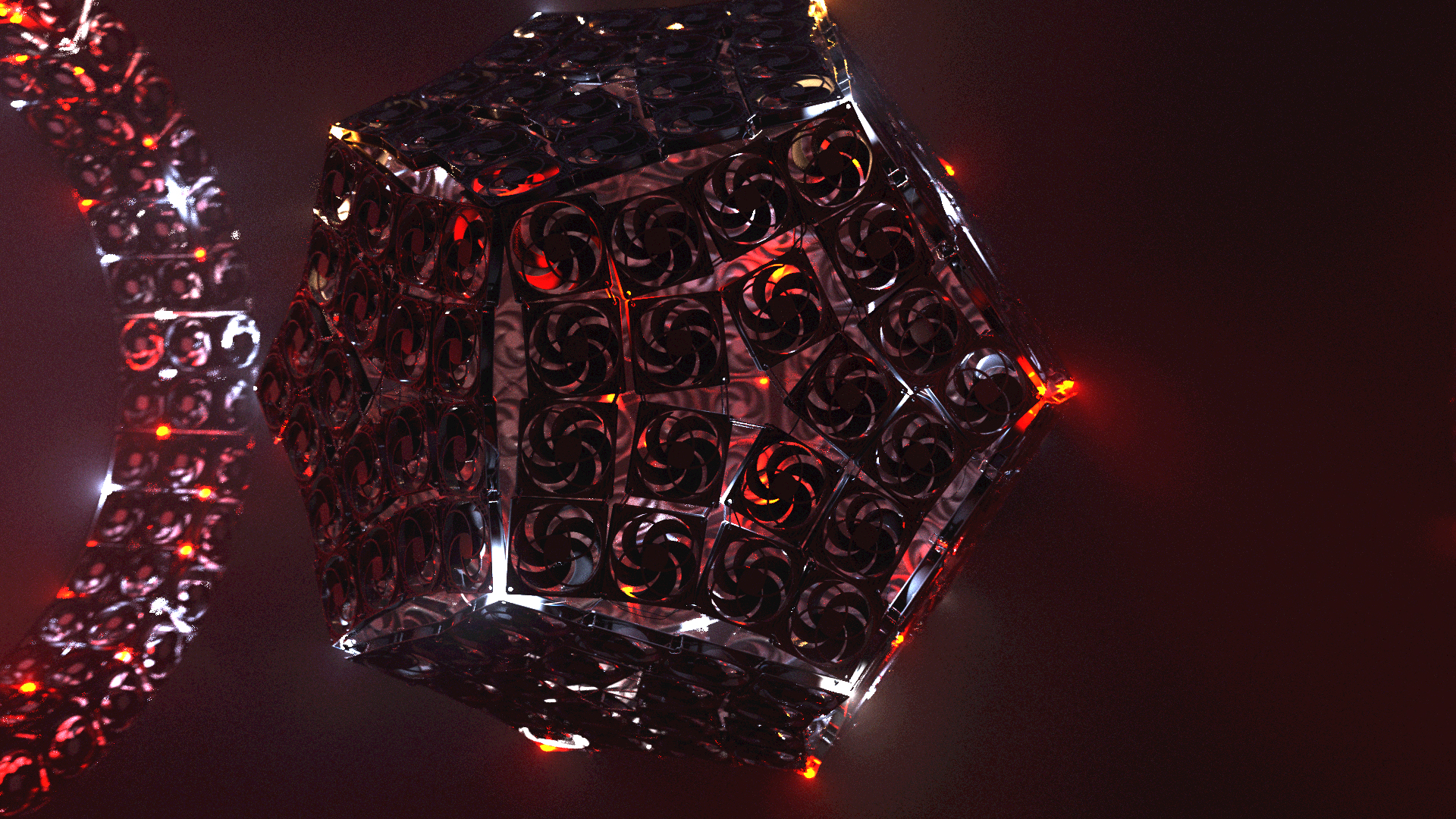 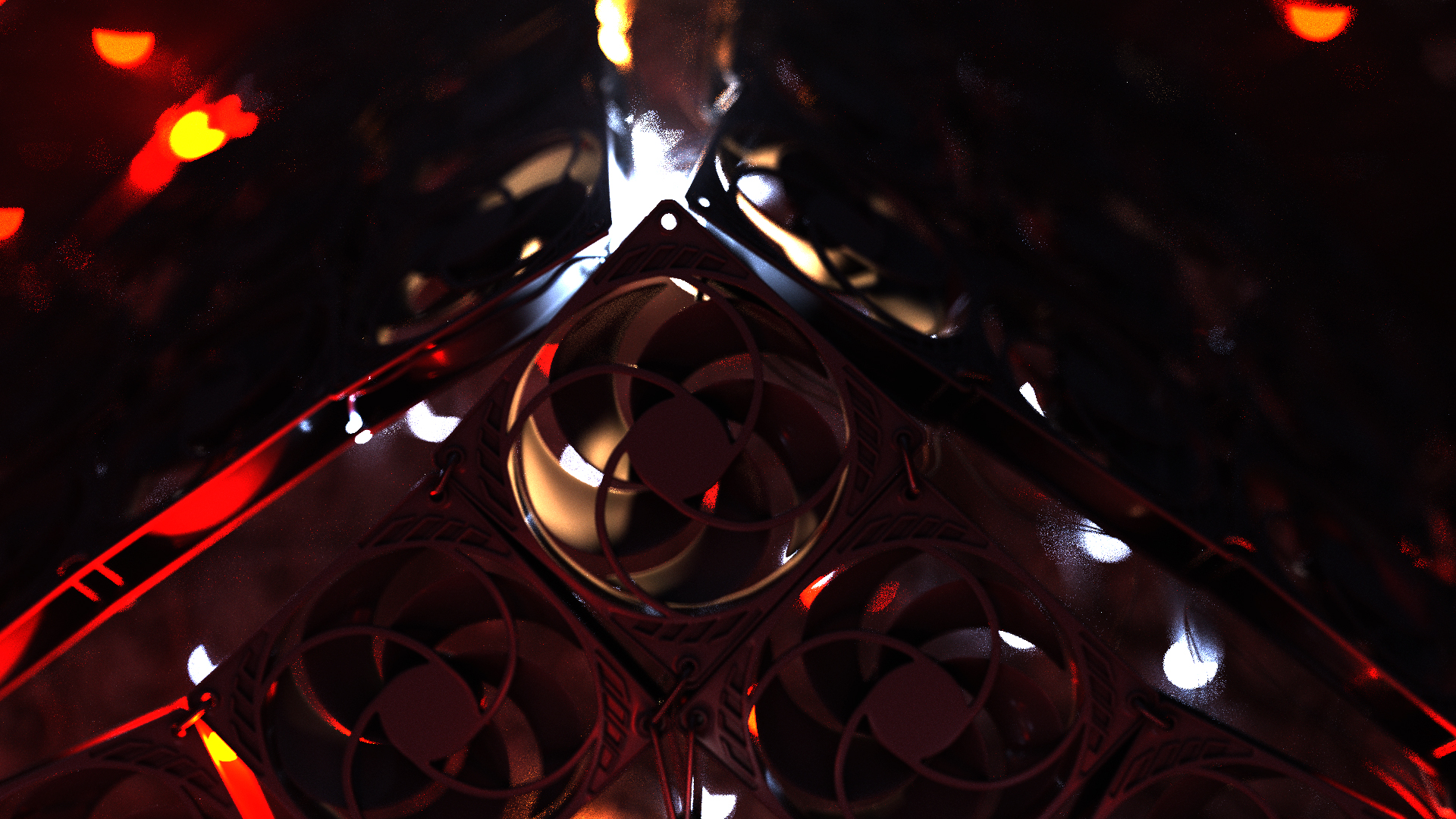 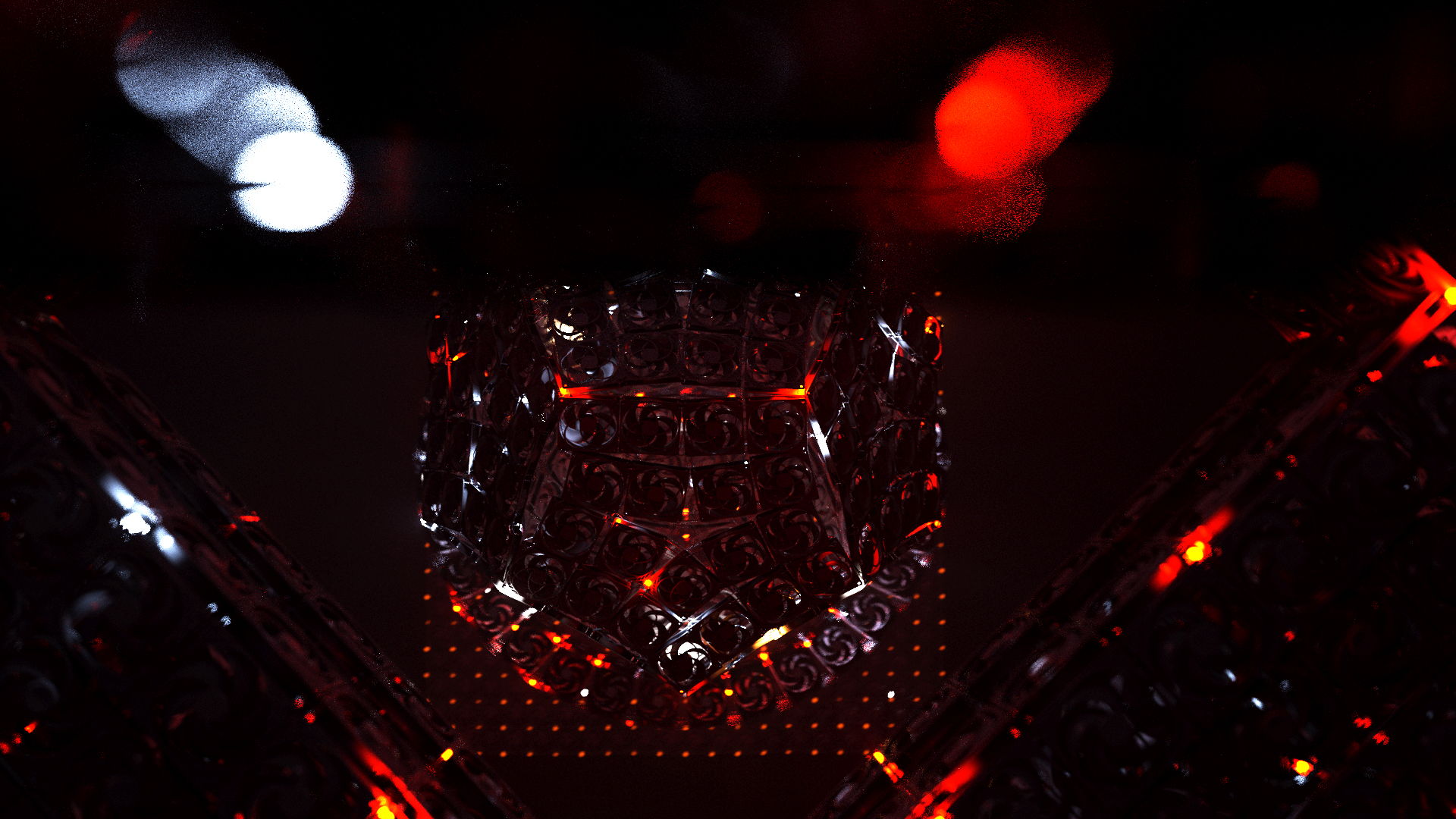 From 28 September gallery Meno Niša invites everyone to the exhibition Vortex by artist Rimas Sakalauskas. The award-winning video artist presents a virtual reality installation and a video work united by a single theme – turbulence.

Speaking about the idea of the exhibition, R. Sakalauskas recalls how he bought a powerful computer a few years ago, during the lockdown. It kept overheating, so the artist bought several fans. “I used to think about how the fan’s airflow works to cool down a computer that was heating up. Then I came up with the idea of making something out of those fans. I contacted EMP Recycling, electronic waste recyclers, who lent me 216 computer fans,” the artist recalls how the idea for the exhibition came about.

In the exhibition Vortex, R. Sakalauskas will seek to present the “true” reality alongside the virtual experience and to see how similar and how different these two realities are. In the two-part exhibition, visitors will see a kinetic interactive installation, which can be experienced through virtual reality headsets, and the video work Reversed. The soundtrack for the latter was composed by Linas Rimša and performed by the Kristupas Quintet (song title – 4 Ten).

This exhibition is also a kind of return to his roots, a touch on the works he created in his teenage years. The artist’s father, Antanas Sakalauskas, a veteran of January 13th, who defended Lithuania’s freedom on January 13th and was seriously injured by enemy tanks, was a radio engineer. “I remember that my first animations, created at school, were inspired by the radio parts collected and stored in my dad’s basement. And now I’m making an exhibition out of similar parts – fans,” said the artist.

Renowned as a video artist and theatre artist specializing in multimedia and 3D installation, Sakalauskas says he is a bit tired of working in the theatre and is currently working more with cinema, creating special effects for films. Although he works with different media, the content remains the same – the artist puts uncomfortable, industrial, mystical, fictional images into an environment where alien objects become real and the frightening image becomes very attractive.

R. Sakalauskas graduated from the Vilnius Academy of Arts with a Master’s degree in Photography and Media Arts and from the Royal College of Art in the UK with a Master’s degree in Animation. His list of achievements includes the Sidabrinė Gervė and Golden Cross of the Stage awards, his work was selected as the best installation at ArtVilnius’13, and he was named the best young artist at ArtVilnius’18. Sakalauskas has worked extensively with some of the most renowned Lithuanian and foreign theatre directors. Meno Niša Gallery has already presented Rimas’ video works at international art fairs such as Positions Berlin, Viennacontemporary, London’s Global Art Fair Art’16, YIA in Paris and Brussels, Kyiv Art Week, etc.

Different technologies, various mechanisms, and industrial constructions are the most frequently seen elements in the works of video artist R. Sakalauskas. The artist has meticulous control over technology, transferring non-existent and fantastic images into a recognizable environment, masterfully incorporating them into an image in which sound and rhythm are inseparable.

The exhibition will run from 28 September to 21 October.

The gallery is sponsored by Vilnius City Municipality.