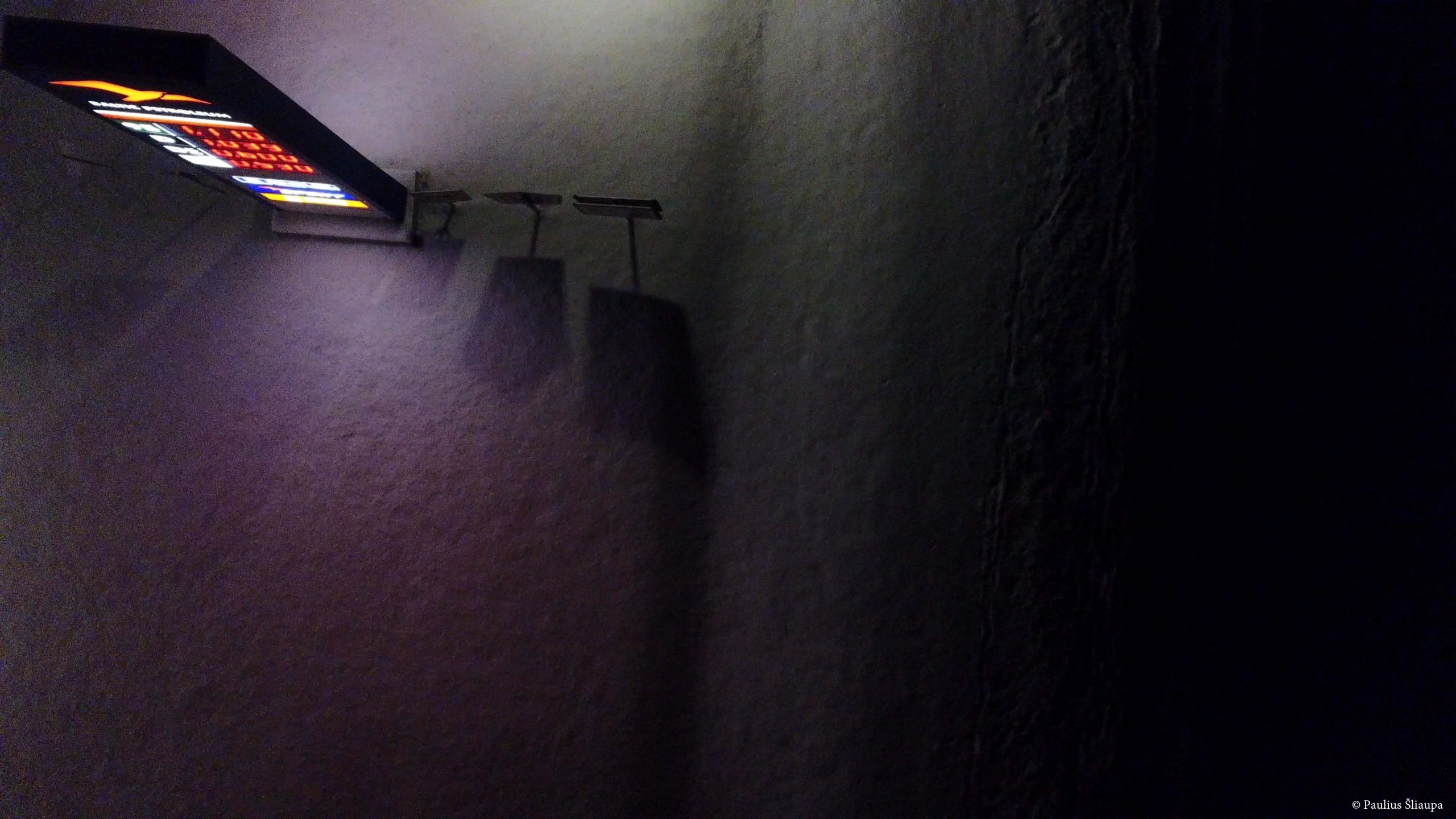 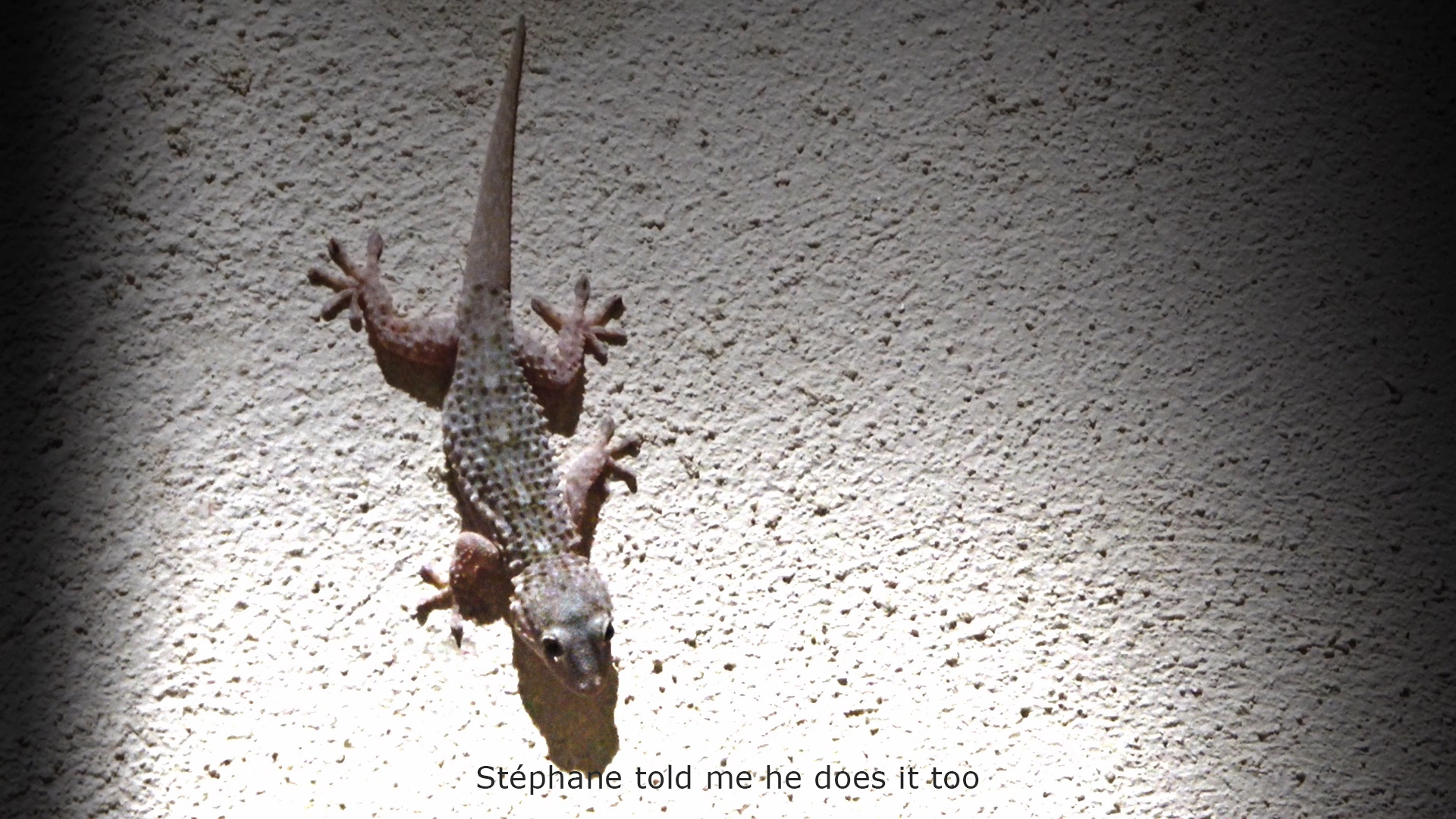 On 2 June at 6 pm, the exhibition Earth Drama by Paulijus Šliaupa, who lives in Belgium, and Finn Anton Örstrand from Sweden will open at the gallery Meno Niša. Inspired by nature, the artists embark on an exploration of contemporary man’s relationship with the landscape.

“In 2020, while studying in Belgium at the HISK residency in Ghent, I took part in a month-long exchange program at the Art Academy of Sweden in Malmö. I met Anton there at a gallery night event, and a year later I had a solo exhibition in his exhibition space. When visiting Anton’s studio, I saw a lot of interesting works, we started discussing landscape painting, and that’s how we came up with the idea of organizing an exhibition together,” said Šliaupa, who is happy that this exhibition has become part of gallery Meno Niša’s 20th-anniversary exhibition program.

The paintings, drawings, and video works in the exhibition Earth Drama present dramatic, often cinematic visual structures that emerge from the relationship between contemporary man and landscape. What is surrounding us and what might come after? The world is changing on scales that are beyond human understanding and possibly may not even be explained by science theories and words. Man, nature, synthetic and the organic worlds, figures, dissolving texts, gestures, and symbols are recurring motifs in the works of Finn Anton Örstrand and Paulius Šliaupa.

In both artists’ bodies of artworks, we see recurring motifs, such as stains, symbols, and lights, which are emerging from cryptic structures in the landscape images. These visual macrocosms, constantly in flux, become sources of inspiration. What human traces will remain in the world after we are all gone? Employing different styles and mediums, the exhibition generates worlds that weave together mythology, anthropology, magic, quantum physics, sci-fi, and the subconscious.

P. Šliaupa (b. 1990) studied painting and contemporary sculpture at the Vilnius Academy of Arts. He then studied in Belgium at the Royal Academy of Fine Arts in Ghent, where he graduated with a master’s degree in media arts and completed a post-academic residency at HISK in Ghent, where he also had an internship with the world-renowned Belgian contemporary sculptor Berlinde de Bruyckere. Šliaupa’s works have been successfully presented at international art fairs in Paris, Budapest, Berlin, and Cologne. His works have been acquired by private collectors in Lithuania, Berlin, and Paris.

Paulius, coming from a family of geologists, having spent every day in nature, researches the interaction of natural and artificial ambiances and lights that affect our daily lives. From video installations and experimental movies for the cinema to object-like paintings, he works with associations to create a journey through different spaces and sensations.

Finn Anton Örstrand (b. 1981) was born and lives in Malmö, Sweden. He holds a BA and MA from Konstfack University in Stockholm, Sweden.  His practice includes installation, film, photography, and sculpture, but today he mainly works with drawing and painting. His elaborate paintings, which outline bold, vivid forms, question the world around us. His work is characterized by the vitality of childlike play, which is so often lost in the complexities that arise in the making of the artworks.

Anton explores the constantly changing visual systems of text and image through the medium of painting. In a poetic way, he unfolds dualisms creating abstract imagery with a hint of depiction. The works resulting from an anthropologic research approach often aim to uncover the process of classifying and looking for sense which remains a mystery in the end.

The exhibition Earth Drama by P. Šliaupa and F. A. Örstrands will run at the gallery Meno Niša until 23 June.

The exhibition project is funded by Vilnius City Municipality.