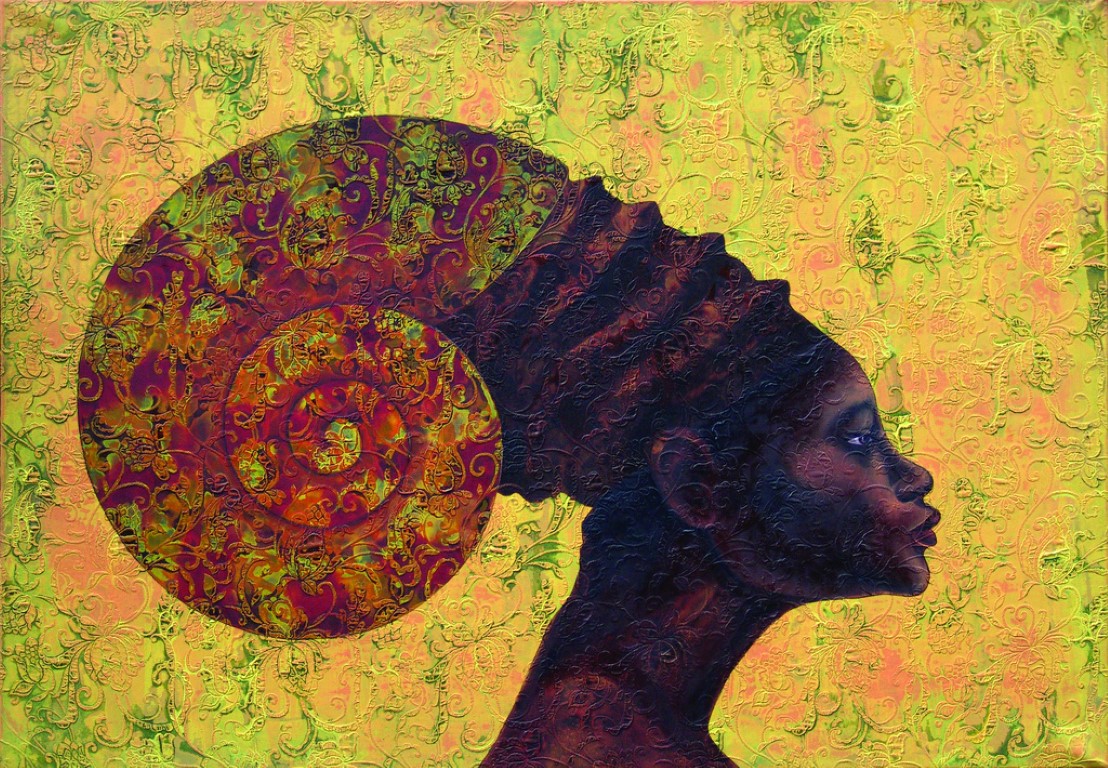 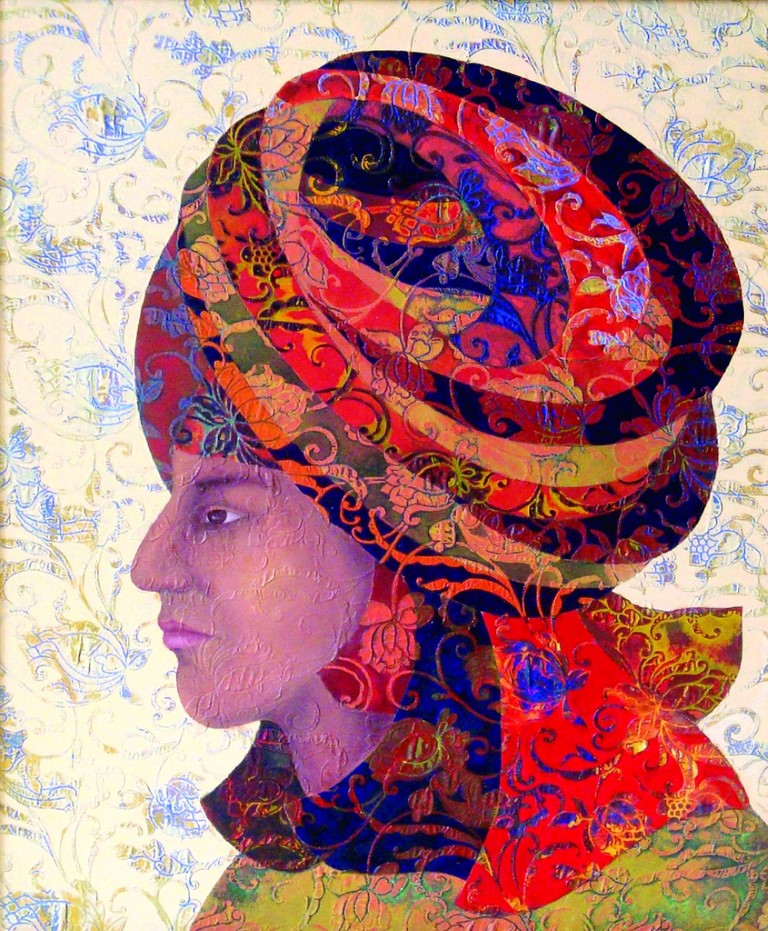 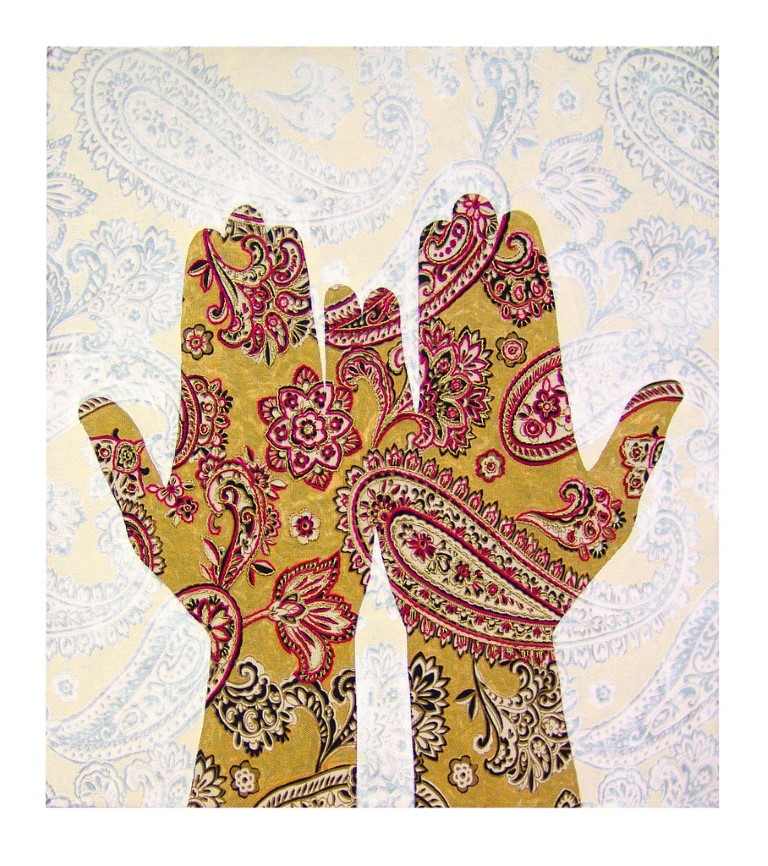 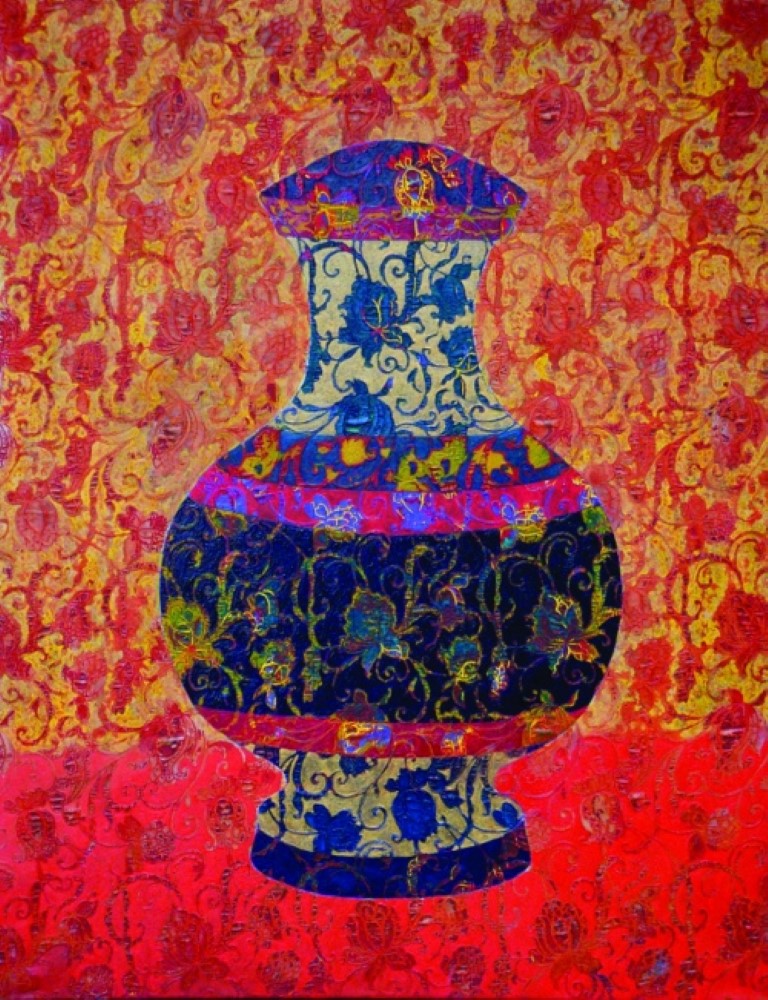 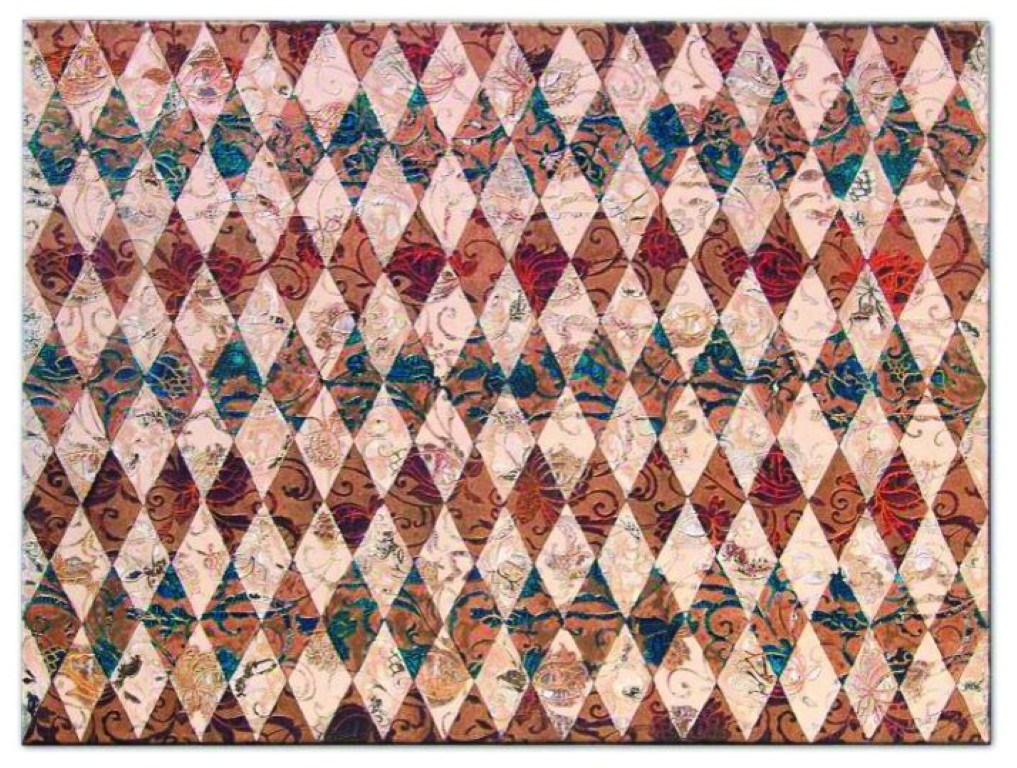 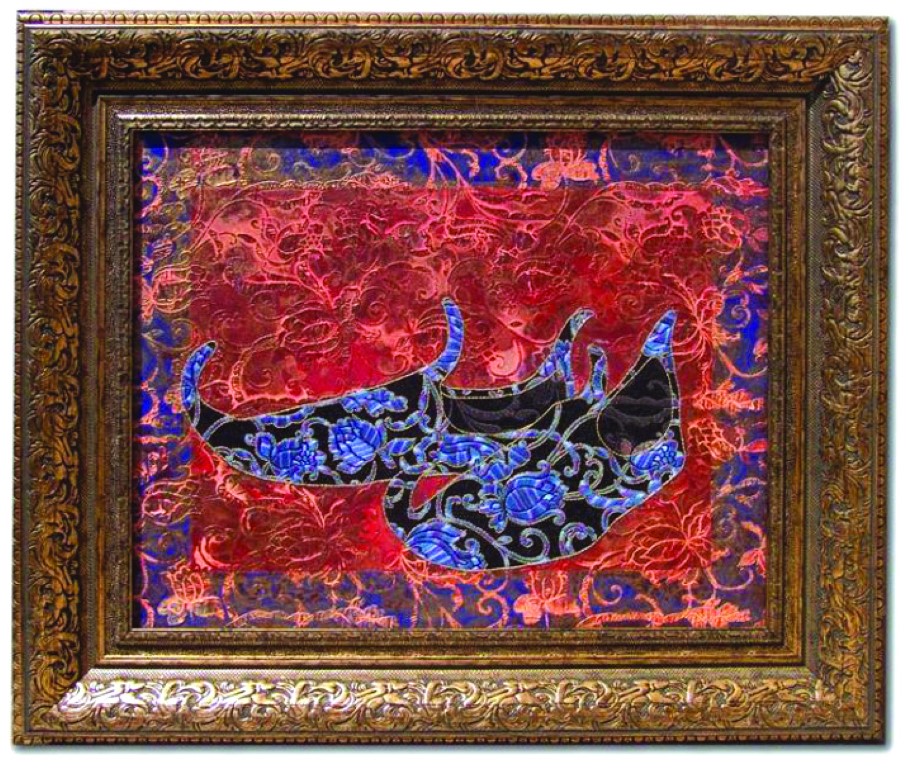 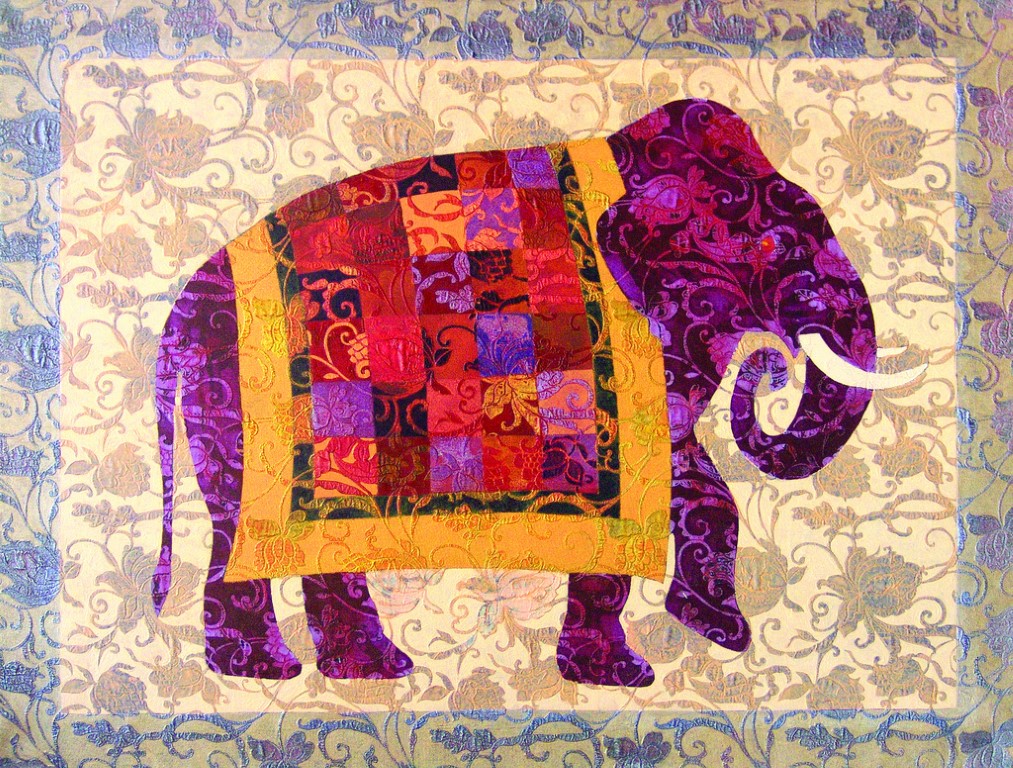 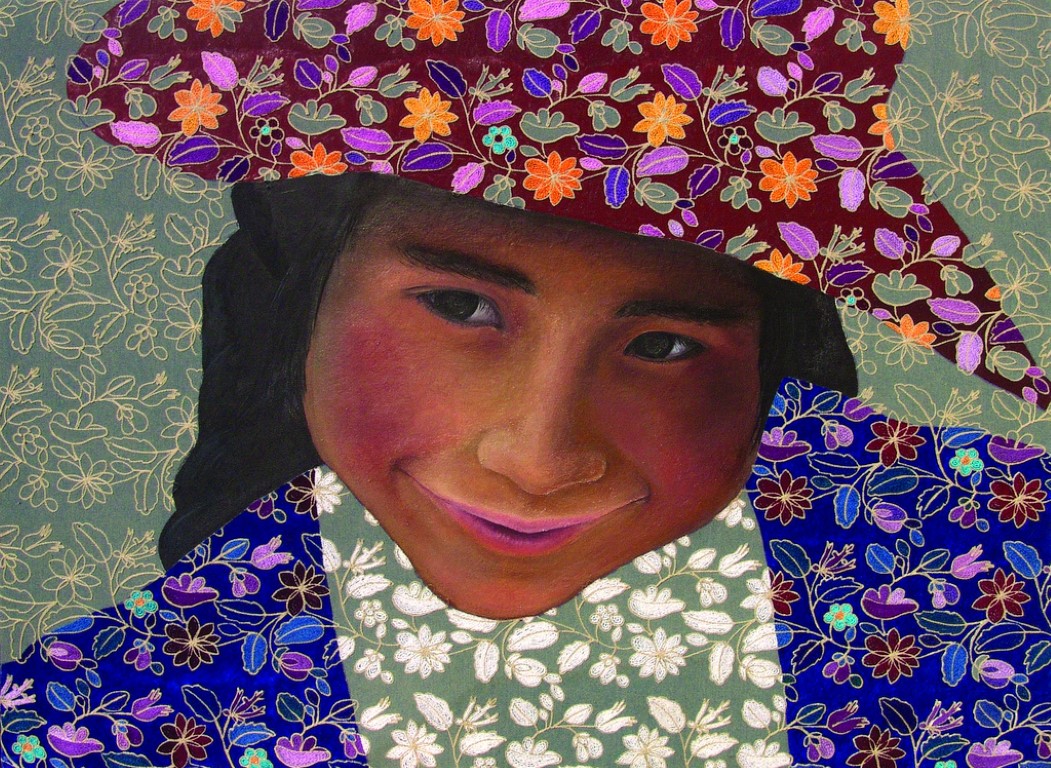 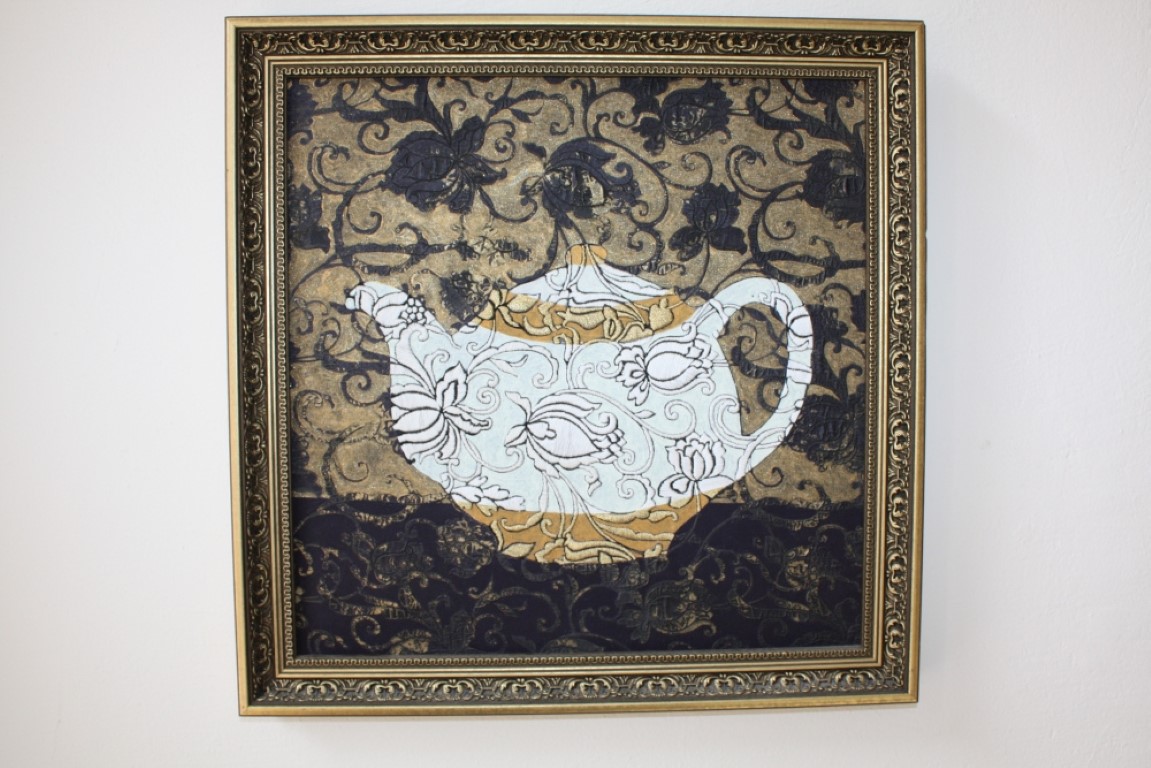 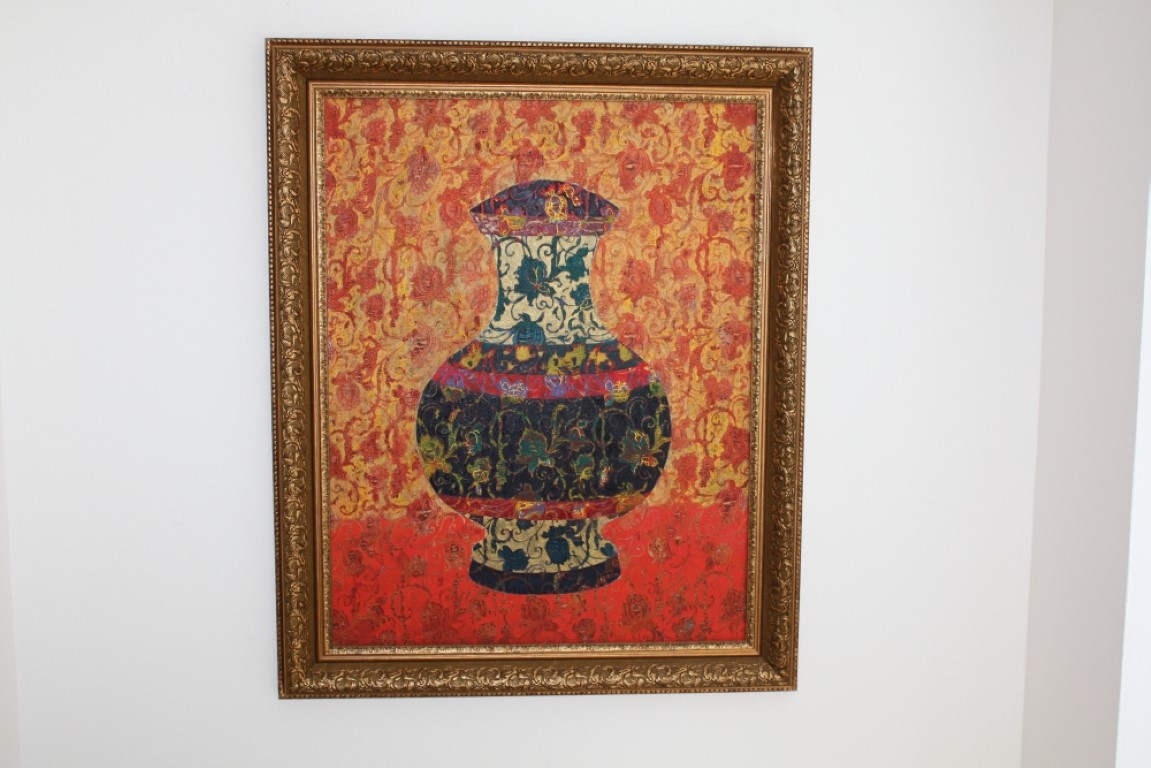 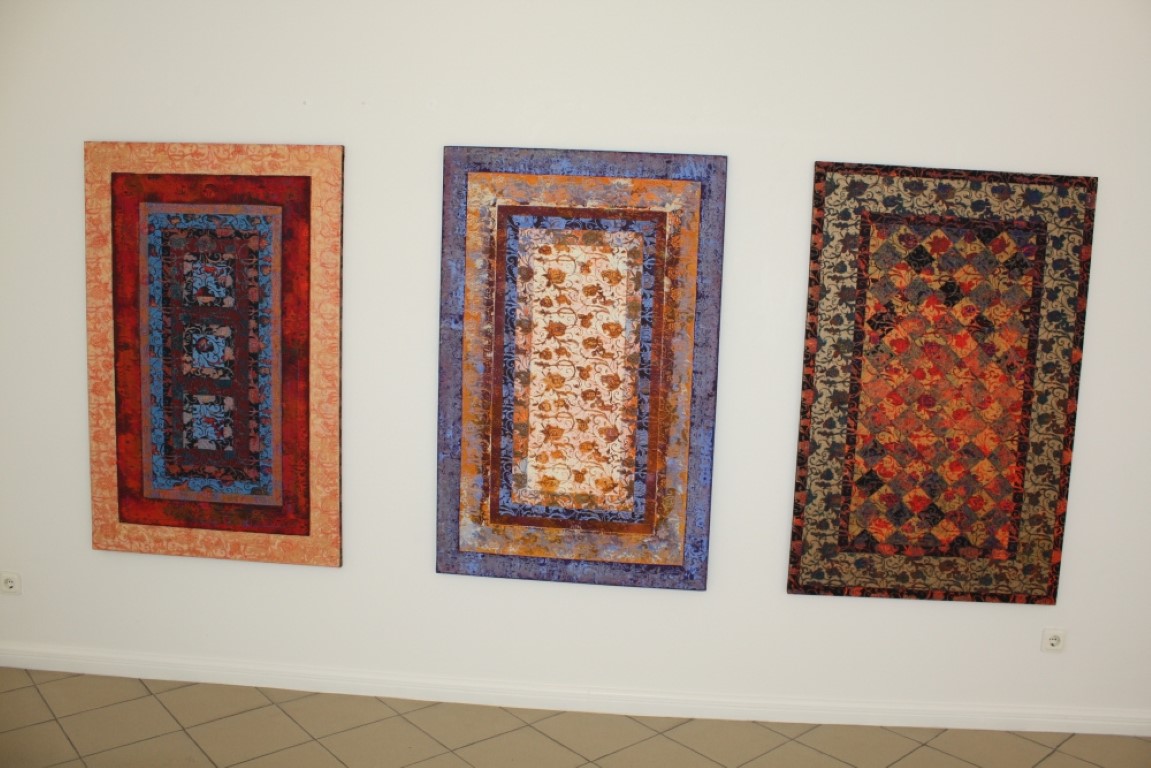 The painting exhibition of Džina Jasiūnienė “Abracadabra” will be opened in gallery MENO NIŠA on 17 July 6 p.m.

In her works Dž.Jasiūnienė strives to restore the lost world of miracles and charms when people still believed in flying carpets, miraculous lamps and innocent girls.

Mystery flair, miracle waiting – recognizable feeling for all of us.
Rare who did not read fairy tales in his childhood and did not admire flying carpets or dreamed to find the cursed treasure or to hide behind the invisible cloak. Belief in supernatural phenomenon wasn’t alien for people at all times. Over time the miracles changed but their faith remained. Flying carpets were changed by UFO and the treasure chests by the lottery millions. The miracle of world creation was dethroned by mystification of the end of world. A tendency to believe in something above the limit of our understanding – is it a part of human nature or a particular type of neuron disorder? Or perhaps the need to mistify the environment arise from grey and boring routine, and as alternative to which our imagination offers colourfull world of fantasy and wonders? If we could interpret miracle not as a magical phenomenon that lurks somewhere on the other side, but as a natural everyday affair – would not the child’s smile or a warm cup of tea be the greatest wonder?

While painting my pictures I realized that the creative process can become the magical ritual giving special significance and meaning not only to the outside world around us, it helps to look at the same world differently. Artist acts like contemporary magician or sorcerer, able to transform objects, materialize ideas, juggle feelings and instantly teleport us to the world of fantasy and imagination.

The exhibition “Abracadabra” runs until August 16.