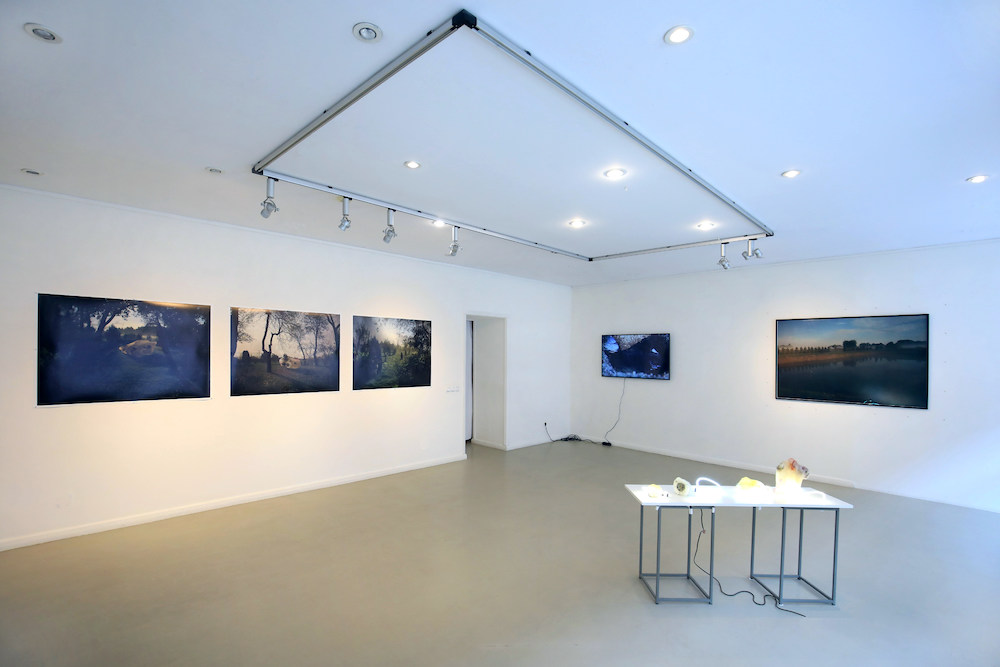 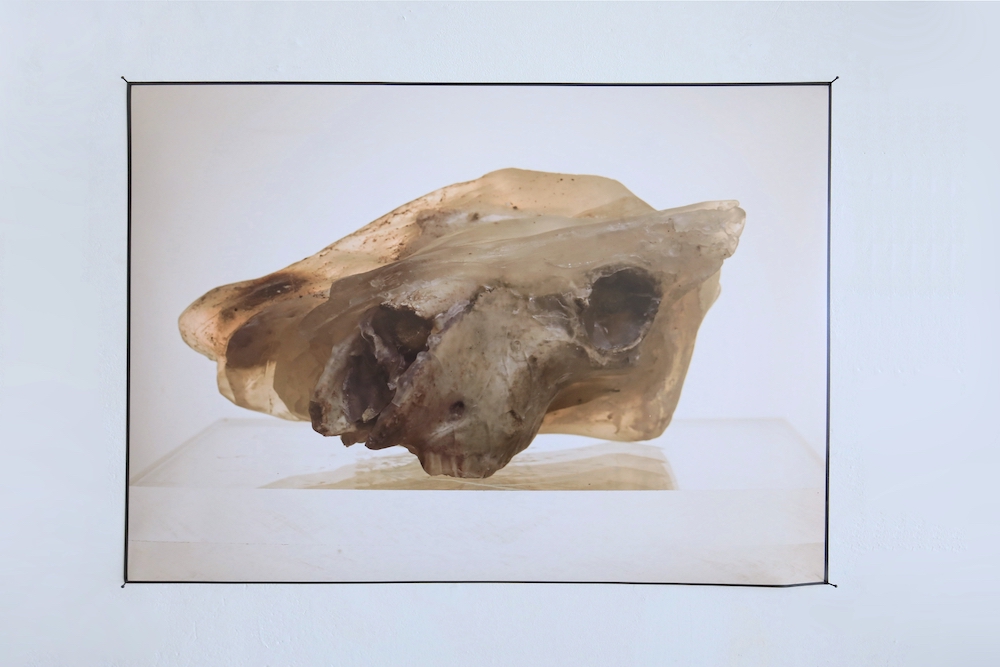 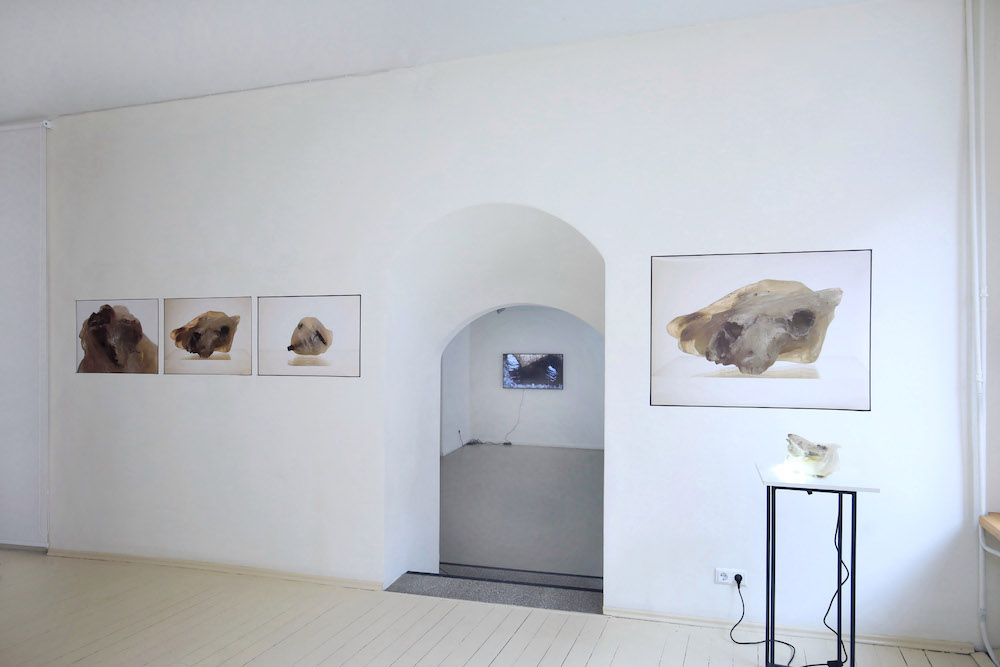 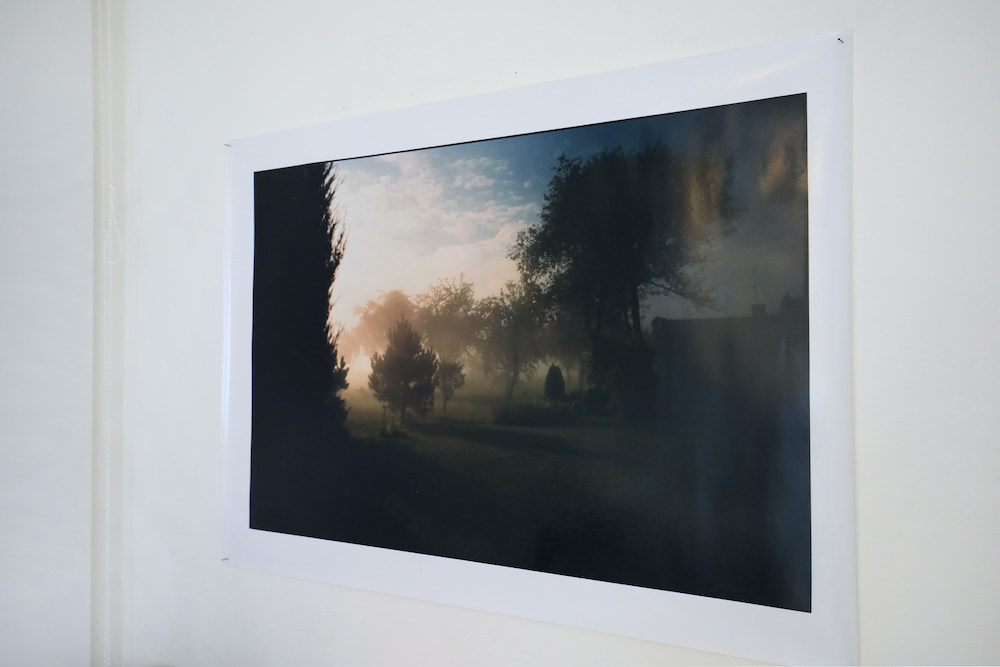 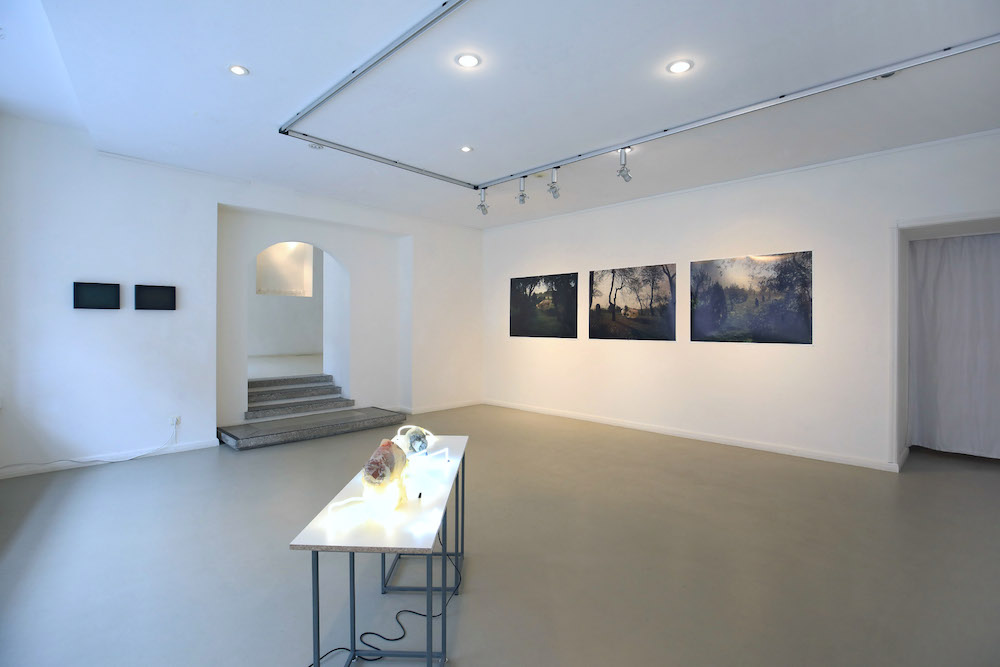 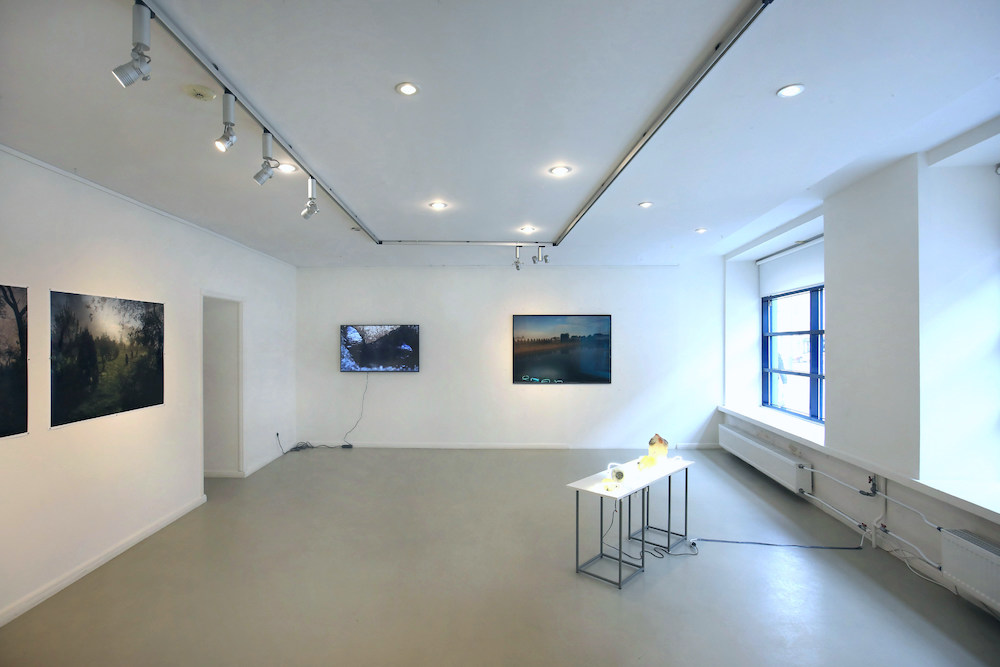 From Thursday, April 8, gallery Meno Niša invites you to Audra Vau’s personal exhibition of photographs, sculptures, light installations, and video works, titled Nowhere. In the exhibition, the artist will present an almost autobiographical abstraction, which will reflect her experiences broadcast through works of art.

According to Sonata Baliuckaitė, the curator of the Meno Niša gallery, Audra Vau’s exhibition Nowhere was planned to open last year but had to be postponed due to the pandemic. And although the concept of the exhibition was clear from the very beginning, the content itself was constantly changing as the artist responded to environmental changes, trying and discovering new techniques.

“Audra Vau reflects the environment very empathetically and sensitively, her work is full of people’s emotions, relationships, minimalist, atmospheric creations. And although for many she is better known as a photographer, her video work and installation objects are no less relevant,” said the exhibition curator Sonata Baliuckaitė, adding that recently Audra also presented video portraits of Meno Niša artists, avoiding formality by using her artistic expression featuring several European film greats, such as quotes from Peter Greenaway, and an emphasis on the individuality of the artists.

In her third solo exhibition, Nowhere, Audra Vau will present an almost autobiographical abstraction consisting of photographs, installations, and objects. According to the artist herself, the exhibition title, Nowhere, is about the feeling when someone or something leaves and is no longer anywhere. “An era like the Soviet era, when I was born, that country no longer exists; a person leaves and he is nowhere to be found; the world and the people as they were before the pandemic will never be the same again,” says Audra Vau, emphasizing that in the exhibition she is not talking about negativity or loss, but about the poetry of feelings, sensations, as if a state of weightlessness when you are only with yourself.

“I am most attracted and excited by things that cannot be controlled by any system, norms, or rules,” said Audra Vau, inviting everyone to visit the exhibition between 8 and 30 of April.

In collaboration with ArtLand, we invite you to enjoy a 3D tour of Audra Vau exhibition Nowhere.