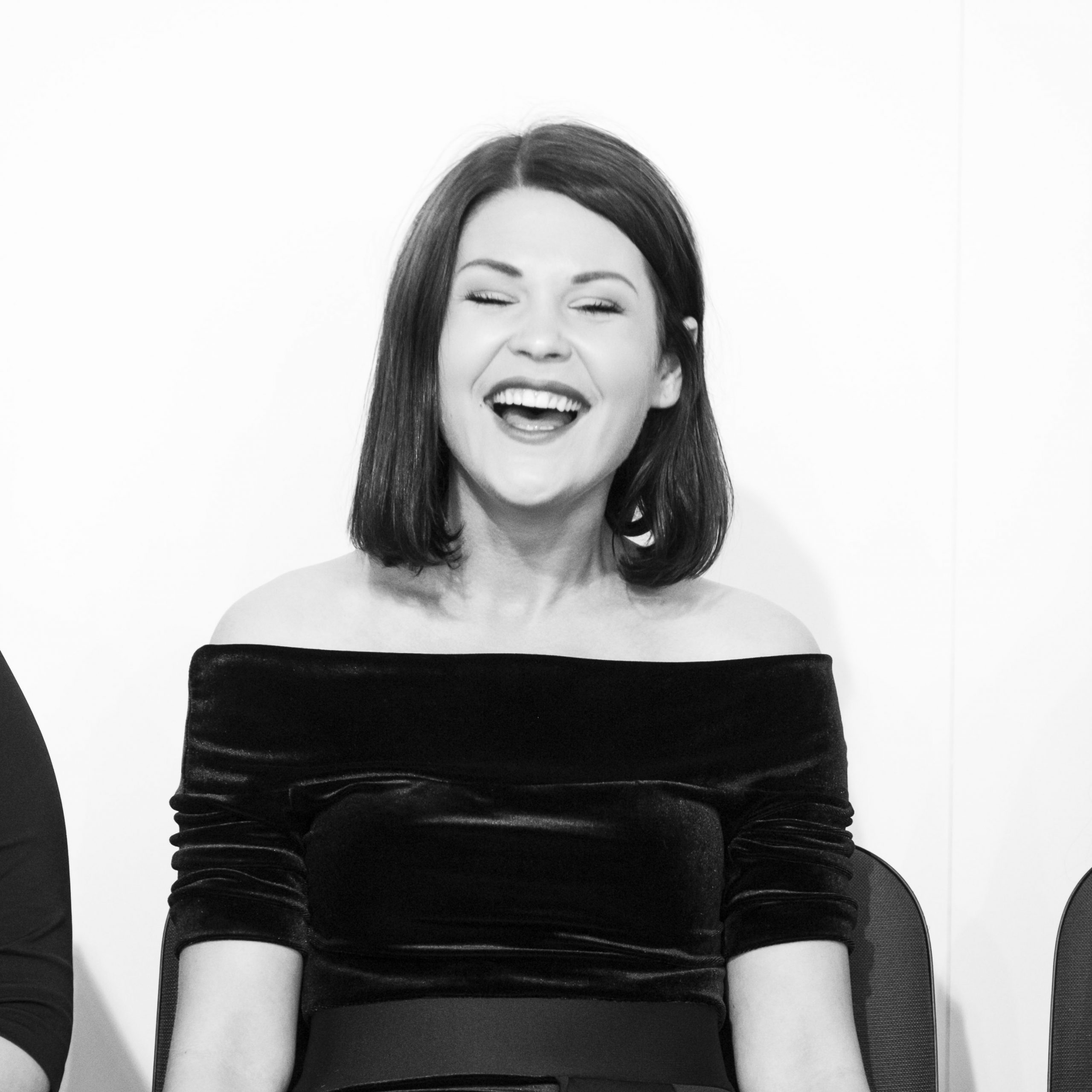 Monika Dirsytė (b.1989) is one of the most active performance artists in Lithuania representing the young generation. Her works are installations combined with performance which allows her to participate in her work. The idea and its visual presentation are given equal value by the author who seeks to elicit subconscious reactions in the spectators rather than to make them think consciously. When speaking about the central axis of her creative work, Monika emphasises multifaceted openness: “I am not afraid to share my world with someone else. It is not my intention to colour my world more beautifully than it is. I want to be with a person just like he or she is. And I best succeed in this namely through my performances.”

From the very start of her creative path, Monika’s performances have been outstanding for visuality: the artist’s focus is not only on the action she performs, but also on the whole environment which she is creating herself (performances “ONĖMONĖ”, “TRUENOTTRUE”, “Monika to Monika”, “Facebook”). Every small detail in her performances is used deliberately and with reason. Another important aspect in Monika’s works is openness. She is sincere and brave in denudation in front of her audience. Her performances are closely linked to her personal experiences which are yet brought closer to the spectators and transformed into a collective experience that everyone comes through individually. Monika’s performances require emotional and physical endurance not only from her but from the spectator as well. Performance of this sort presented at ArtVilnius art fairs included “I am your sun”, “Complex” and “No one will take me away from me”.

So far, “I am your sun” was one of the most successful performances of Monika Dirsytė who, perched near to the top of a metal cylinder, looks at the spectator from the glass platform at the turret’s top repeatedly shouting down one and the same phrase, while the spectator, on entering the chamber through a ground-level door, is watching the action with the head bent back.

Performance “I am your sun”

“She dramatises the catenations that whirl around the everyday ’embraces’ that signify love between two people. She makes public that which we all keep secret and private, and nurse to our bosoms, and are almost transfixed when we recognise the same traumas being laid before us, as Monika does.

The obdurate and resistant presence of the cylinder is pierced through with the artist’s voice sounds, and these create a very powerful opposition to each other as counterpoint. The emotive surge Monika elicits in the spectator is all the more real, as she lives through each moment of her performance as being as real for her and a re-lived  passion that moves from the particular to affect the general and the universal. Her performance of sound is very unique and an experience long remembered after the event. She has said that each performance brings with it nuances that are unique to it, as she lives through each performance’s moments, and with some performances she can project her sound and actions for many hours as though the interchanges were alive!”