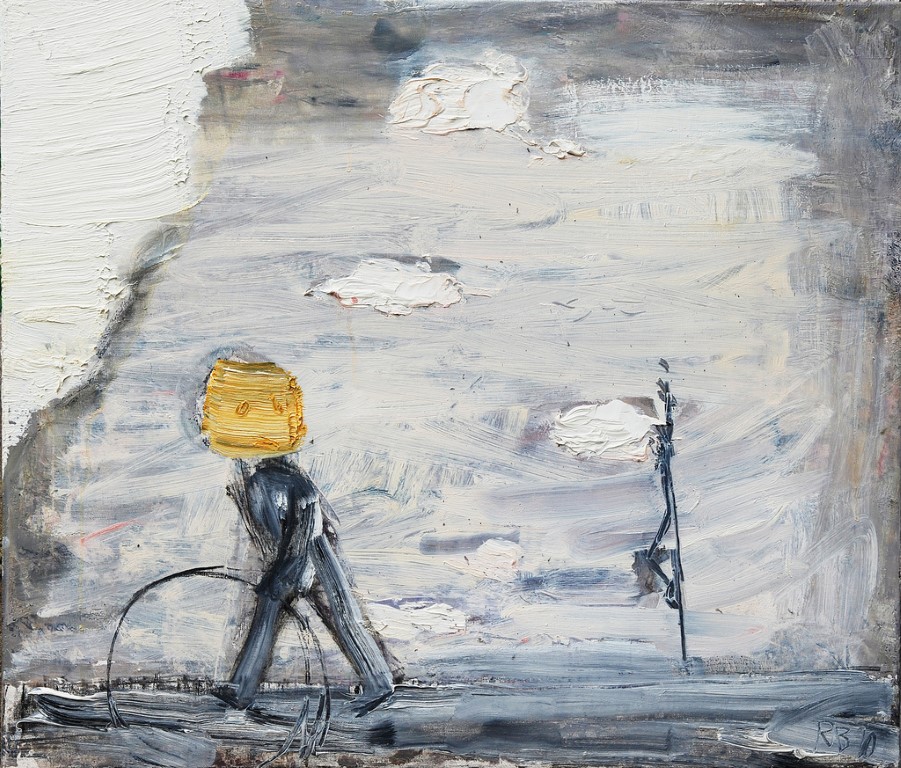 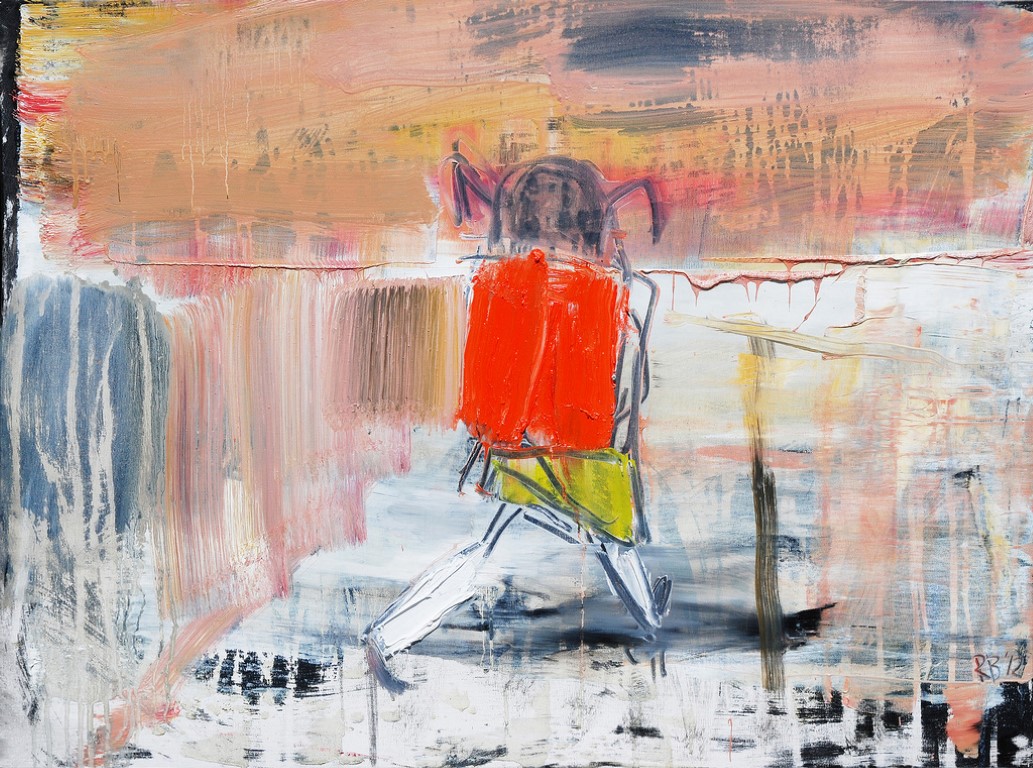 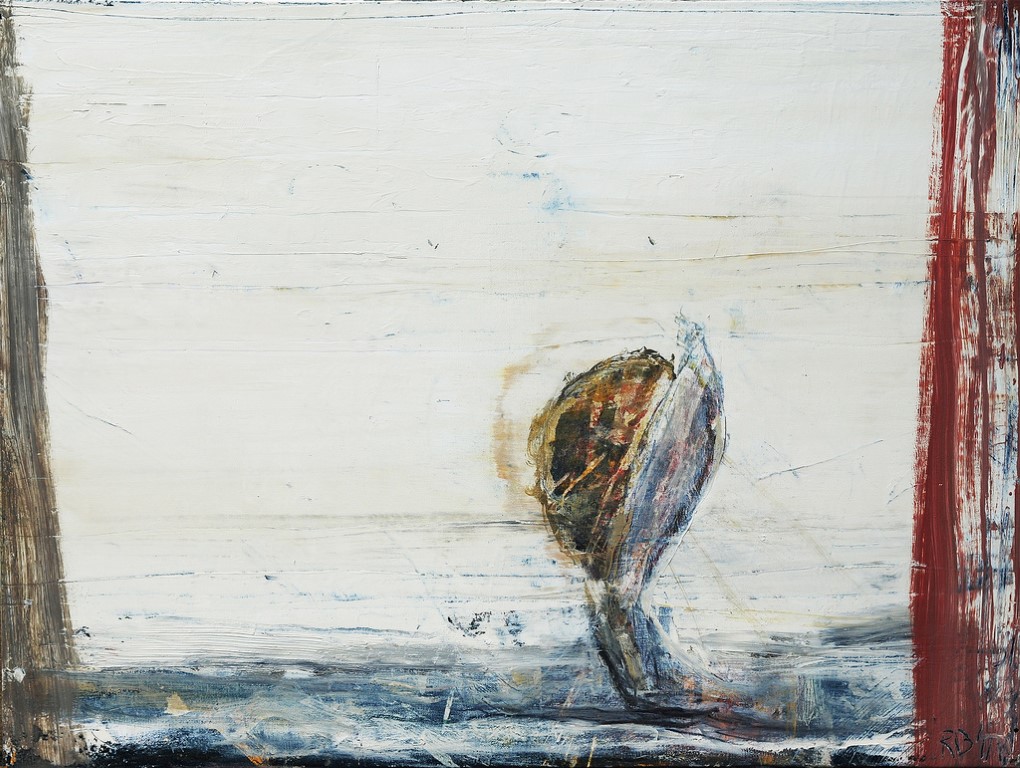 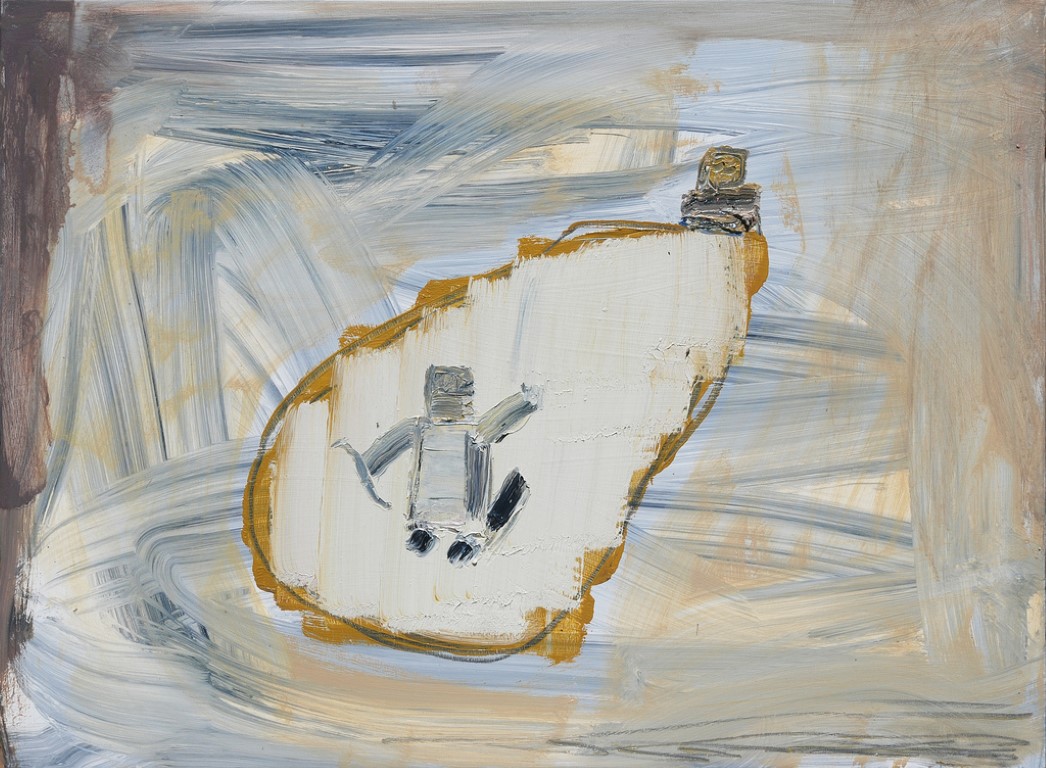 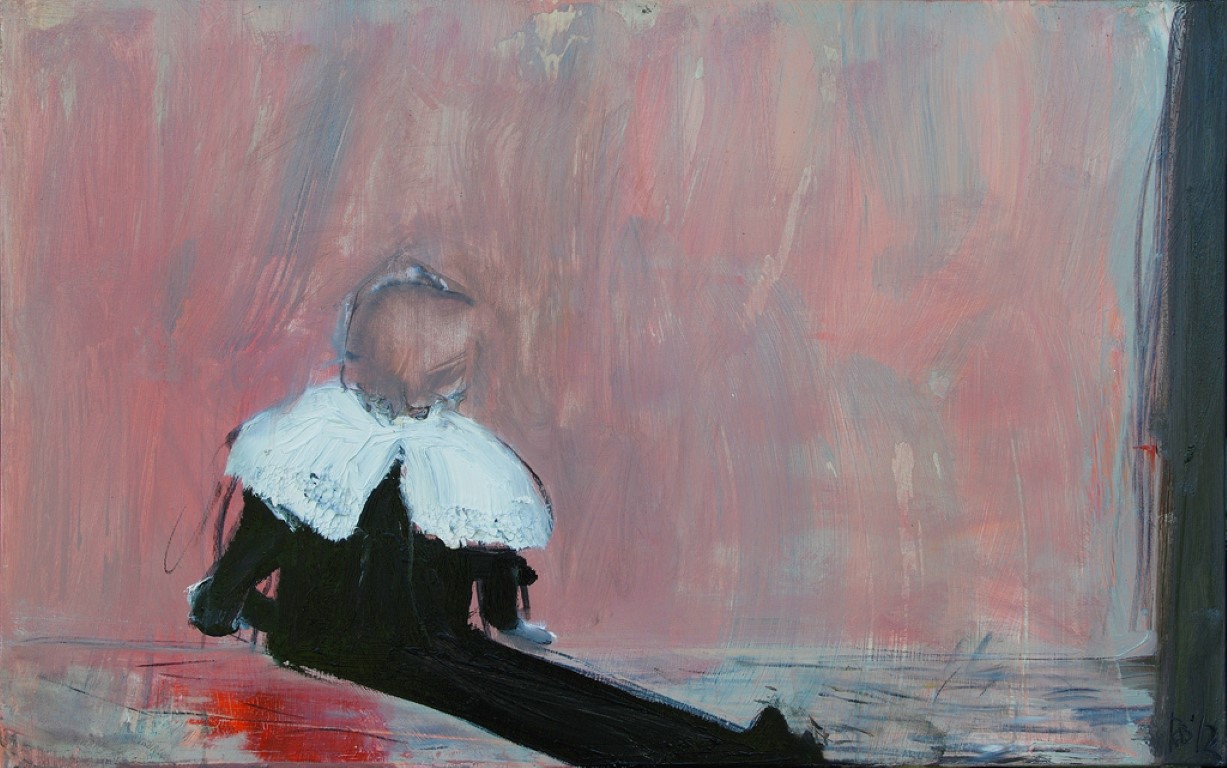 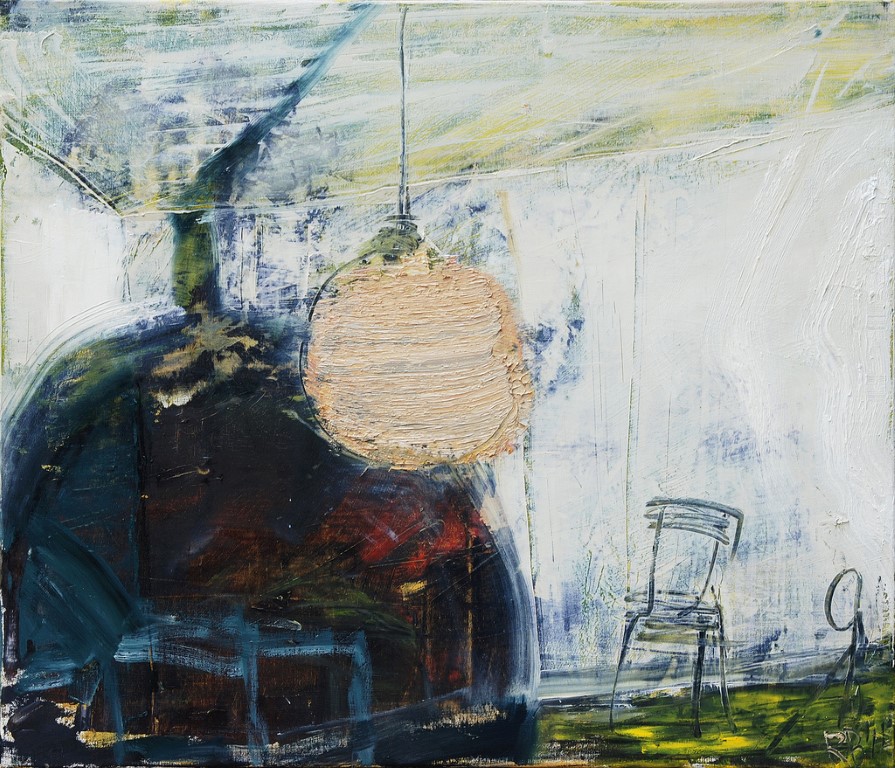 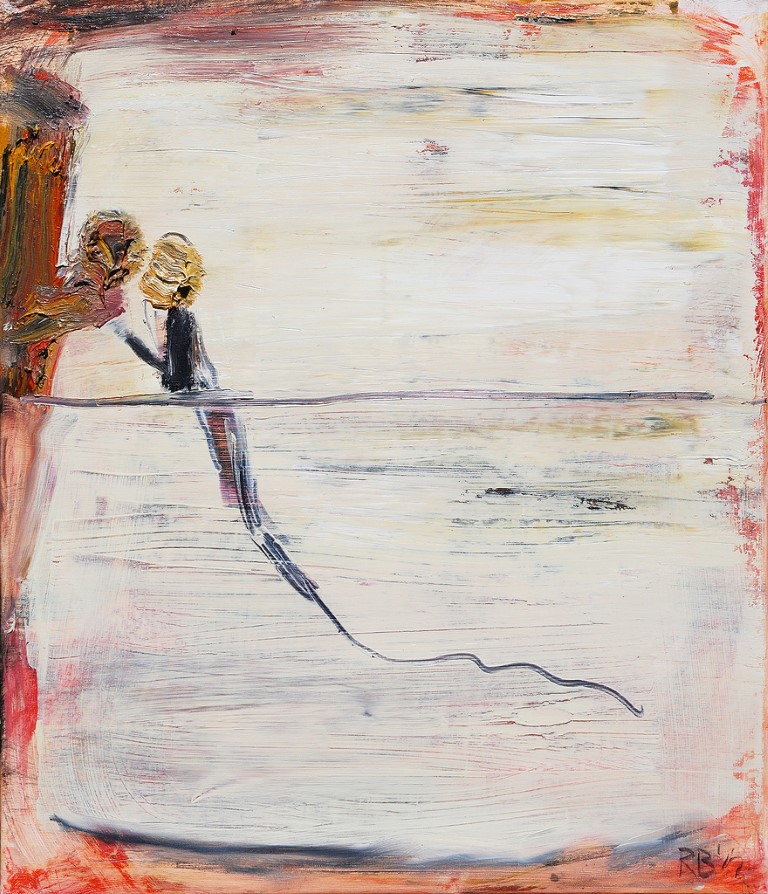 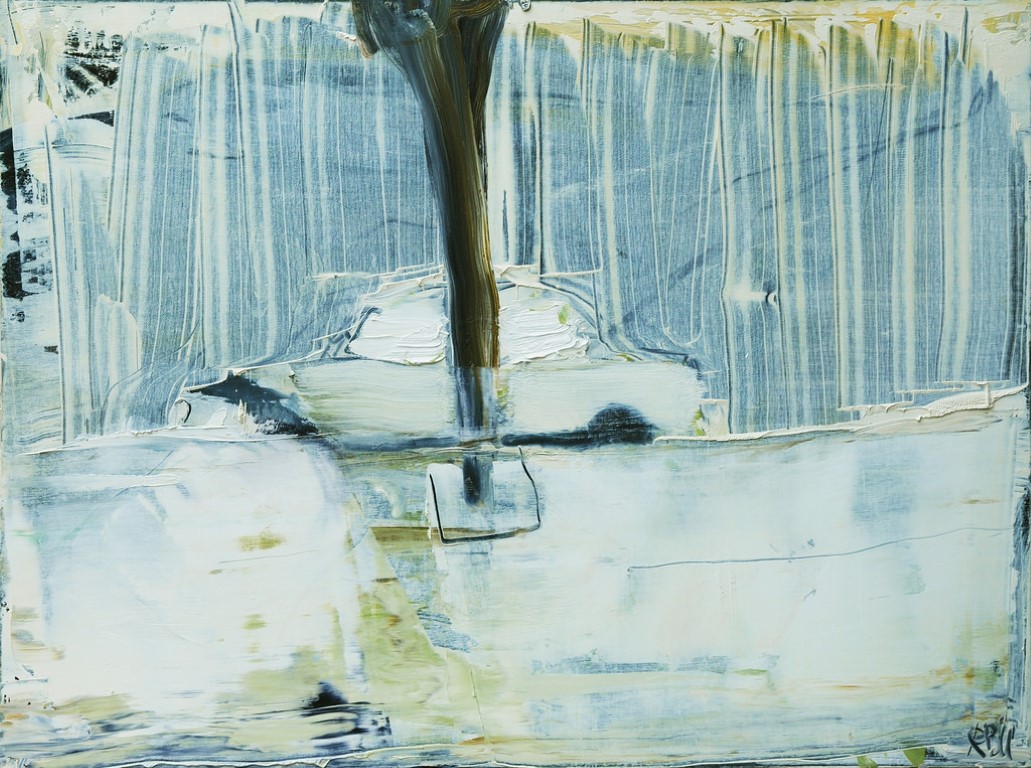 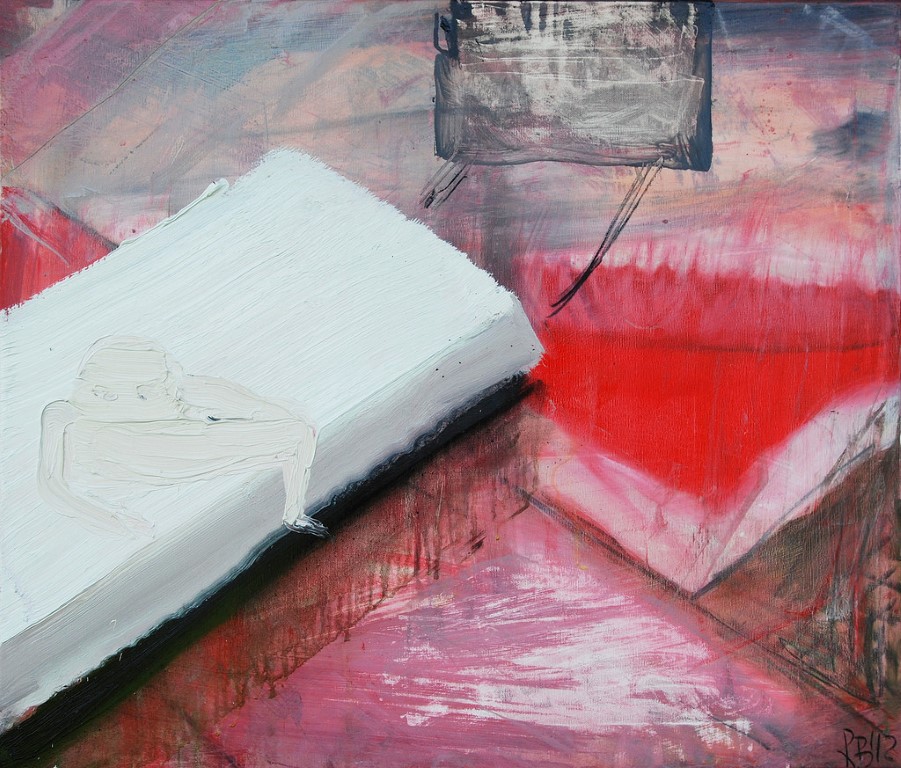 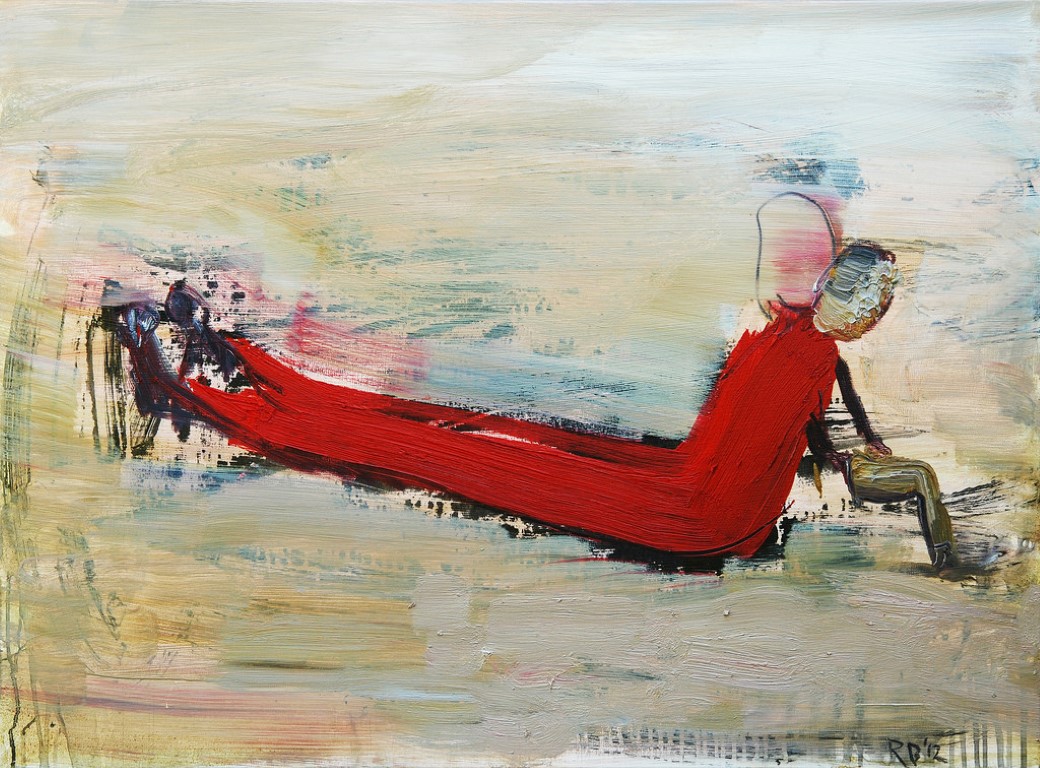 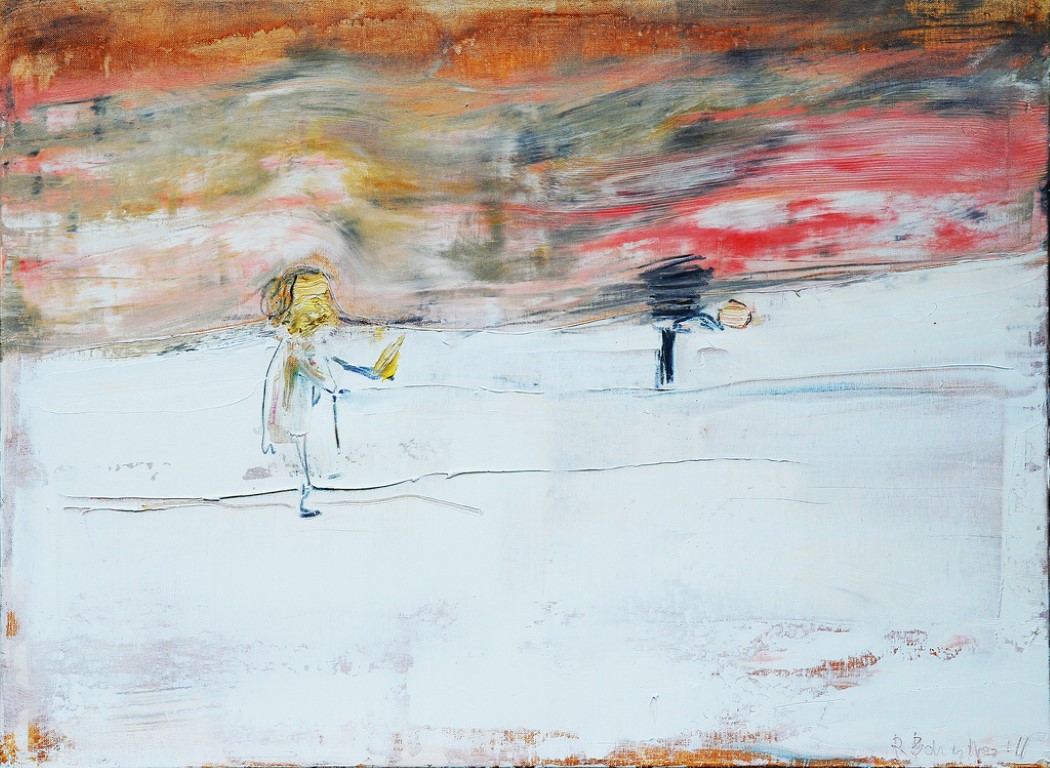 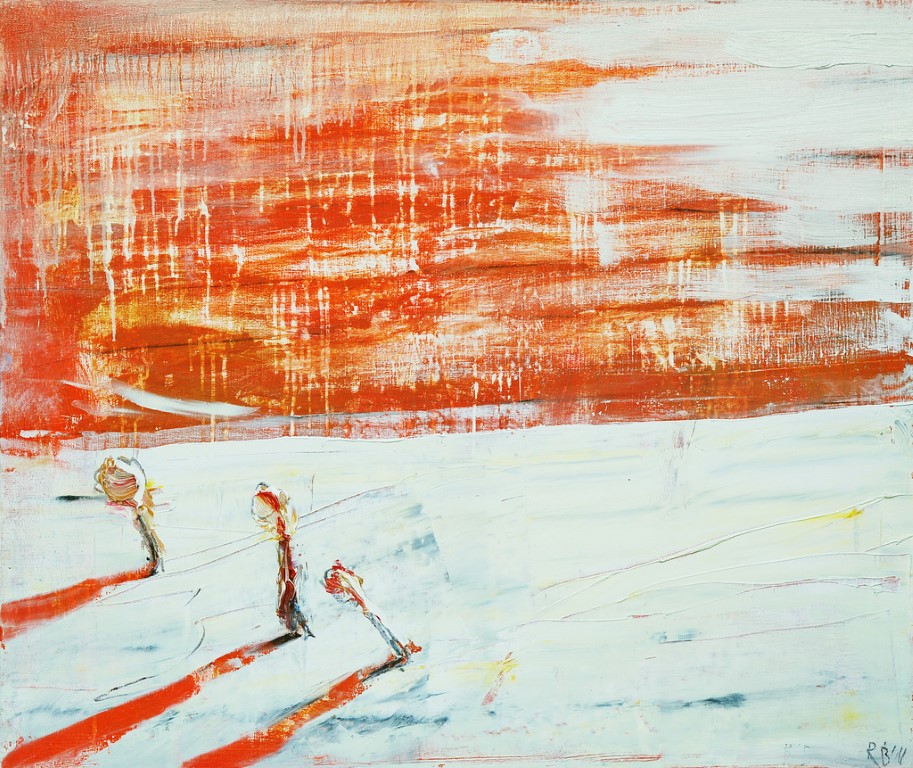 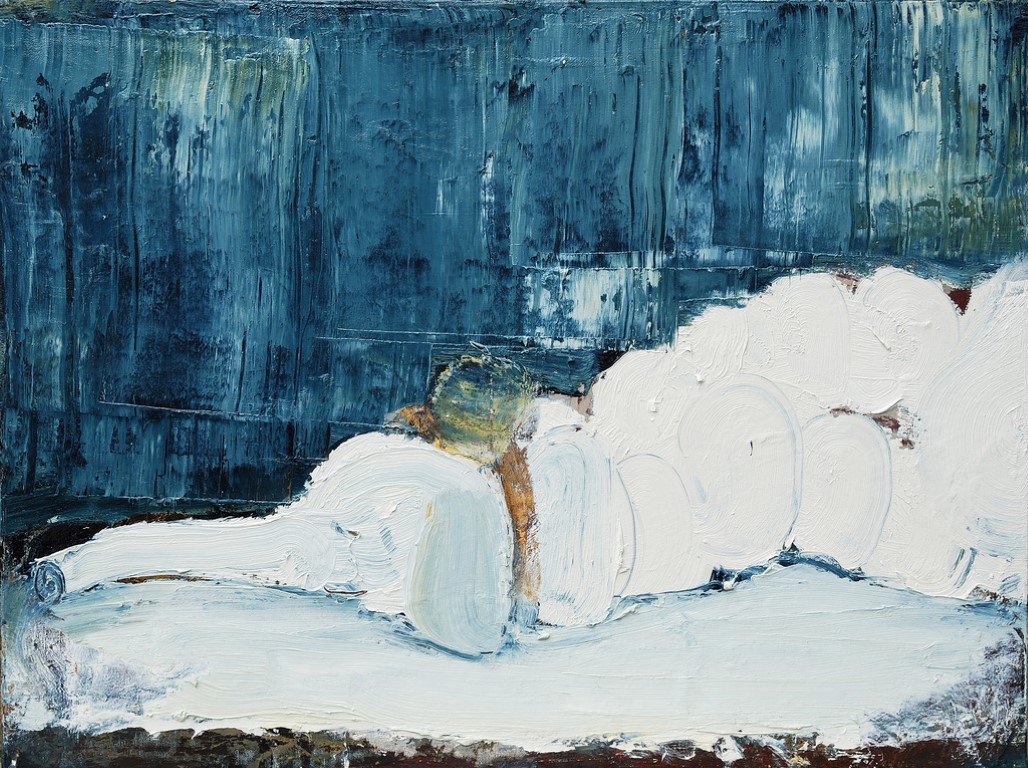 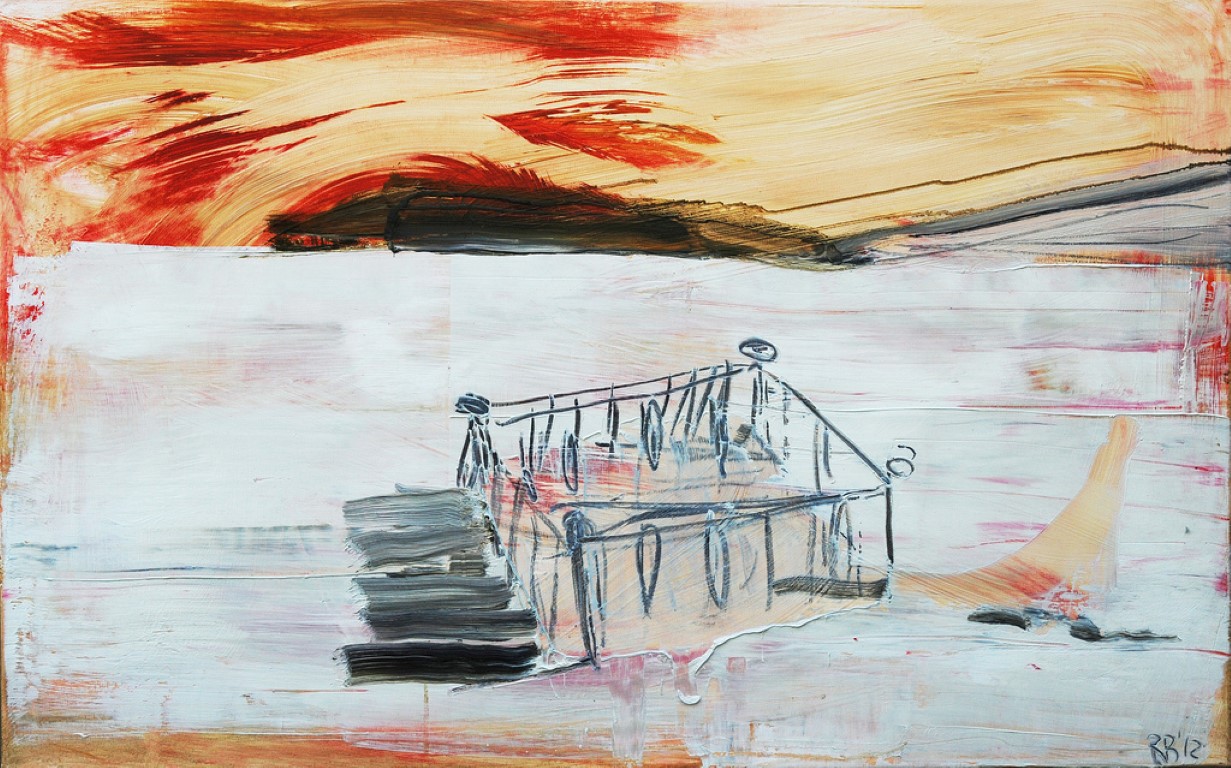 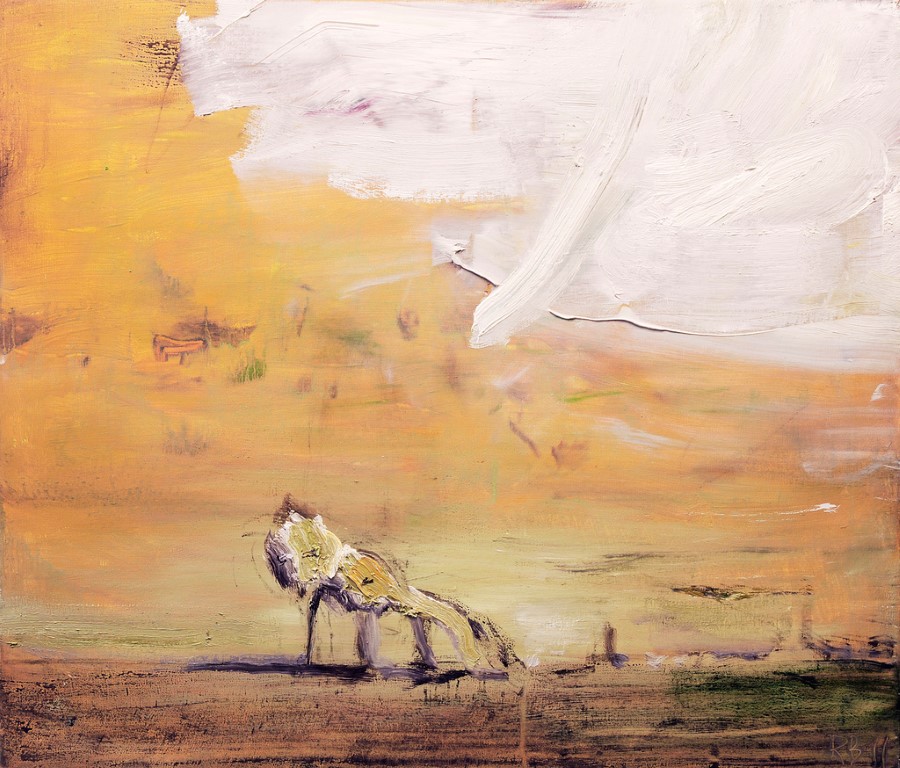 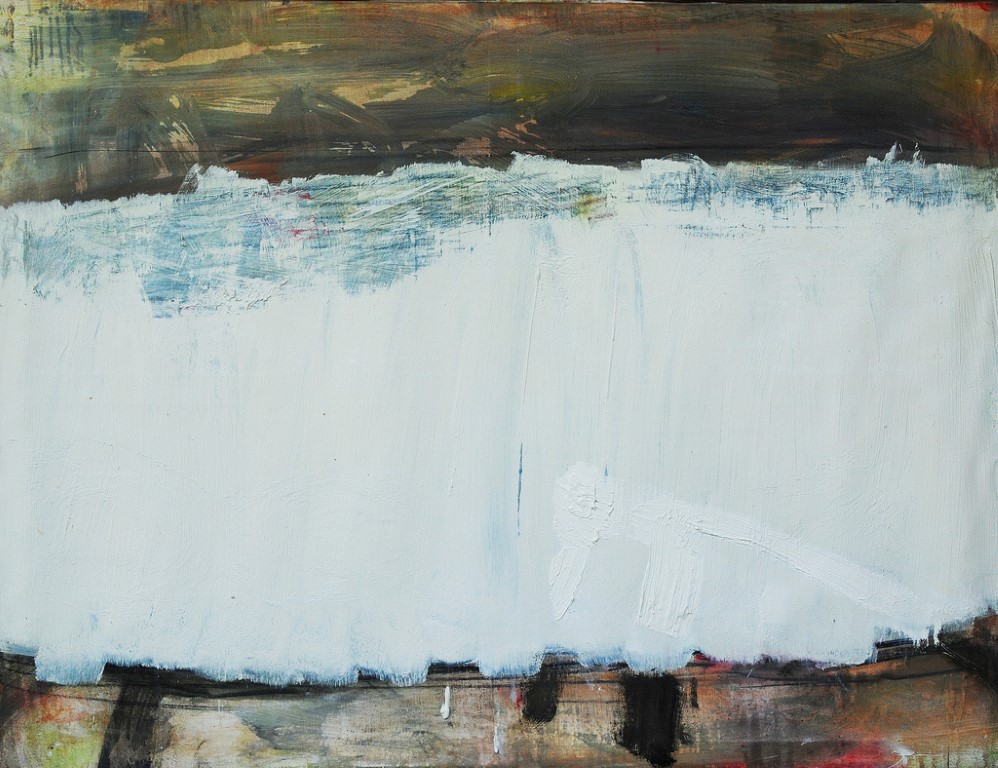 “What occurs to me addresses me“
Martin Buber

Occurrences are what happen to us and a response to these happenings in the sense of experience or thought. According to painter Romualdas Balinskas, “One can see autobiographical motifs, extracts from a diary, philosophical and historical contemplations as well as religious experiences. I try to be open to what addresses me and I want my paintings to occur as a response from the relationship. A painting is also an address, inviting to a dialogue with the viewer”. So, the canvases reflect occurrences; something what the author has experienced, understood and discerned.

On Tuesday, 30 October 2012, 6 p.m., Meno Niša Gallery opens the painting exhibition The Occurrences by Romualdas Balinskas. It is the twentieth solo exhibition of the author, middle-generation artist, representative of expressionist painting, presenting small-size works created in one breath and displaying expressive painting style.

The artist, who rarely holds his solo exhibitions in Vilnius, this time presents never-before displayed items of the recent years from the cycle “Questions – Listenings” at the Meno Niša Gallery (other works from this cycle will be exhibited in December 2012). In 2010, art critic Kristina Stančienė wrote: “The works of painter Romualdas Balinskas that we have recently had the opportunity to familiarise ourselves with at Šv. Jono Gatvės Gallery in Vilnius, appeared to be surprisingly interesting. Although the name of this artist has been so far omitted by me in the list of the most prominent, in my opinion, coryphaei of Lithuanian painting, the exhibition “The Crucified” made me not only memorise the works of the painter in general, but also to explore the items exhibited<…>” .

The colours prevailing in the paintings include white, greyish, yellowish and pinkish. Usually, there is only one character per canvas: if they are humans, they are asexual, faceless and impersonal. All the works are hiding history which does not require to be disclosed. An impersonal creature may turn into each of us, and any history can reflect our own history. Probably each of us can recall a moment of being occurred; and namely this was the occurrence.