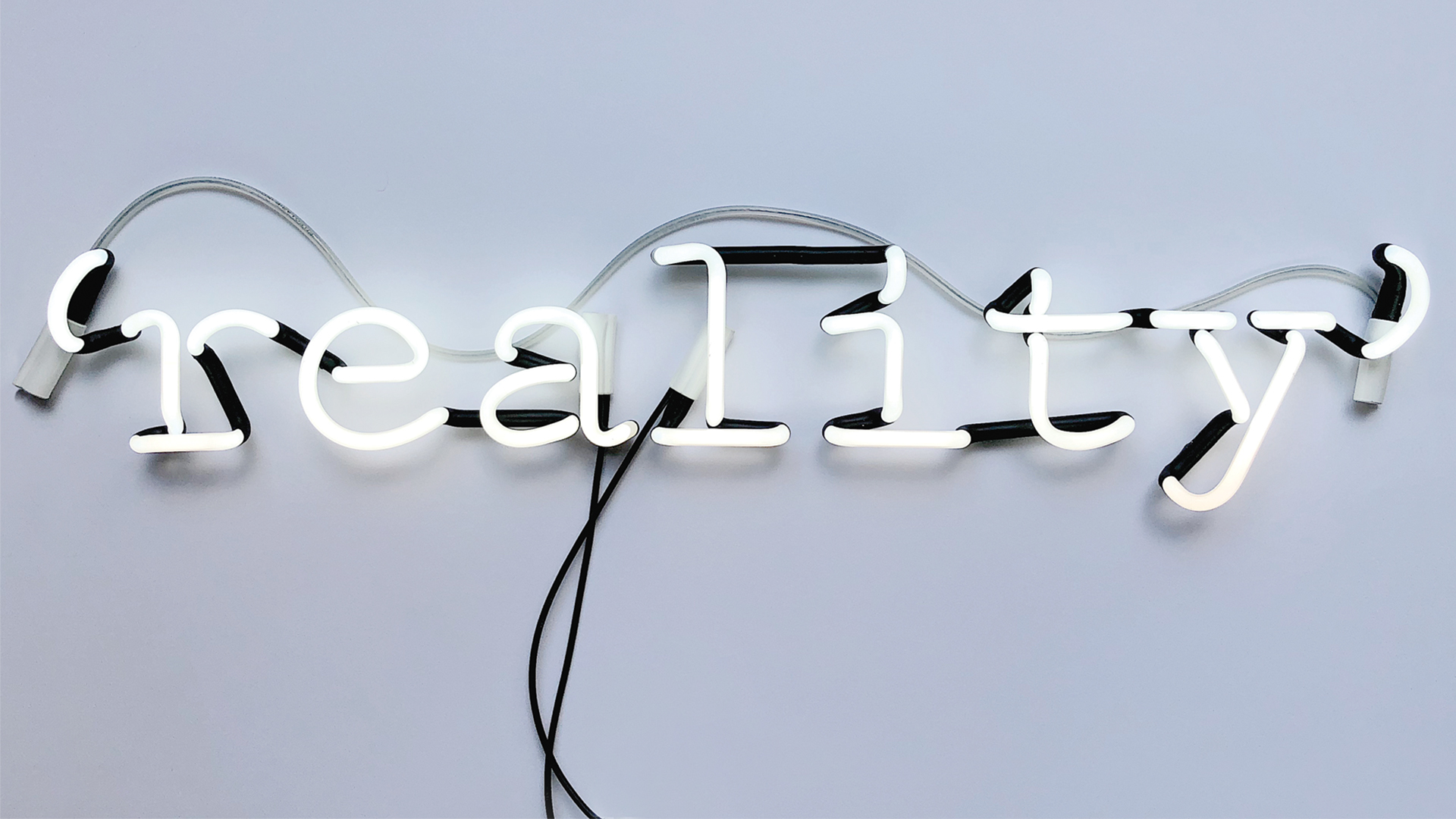 The Meno Niša Gallery starts a new season with The Reality Show, which is the second solo exhibition of young-generation artist Jurgis Tarabilda, featuring a combination of different media and forms: painting, photography, video, and objects.

The Reality Show exhibition aims to turn off the automatism of perception in everyday reality, in the hope of disturbing both the aspect and the world itself. In this case, the focused is on the experience of ordinary events and the discovery of the unidentified features of things. The world in the artworks is made weird only to become normal again.

The narratives in Tarabilda’s works emerge intuitively. His last year’s exhibition Don’t Ask Why provoked viewers to create an individual narrative, relying on viewers’ own individual experiences. That time the works became the reason for each viewer to once again go through personal life experiences, emotions or memories.

According to Jurgis Tarabilda, the works in the new exhibition The Reality Show do not aim at reflecting the reality in an accurate manner (reproducing it), but rather at extending it (shaping) on different materials and media, thus creating new meanings and features of things and phenomena. “I don’t try to verbalise them; I leave the opportunity of interpretation to the perceivers of the work so that they would discover their own relationship with the objects”, says the artist about the exhibition.

A graduate from the Department of Sculpture at Vilnius Academy of Arts, Jurgis Tarabilda is the winner of the public award at the Young Painter Prize 2017. This year, Tarabilda’s works were presented in the 9th Art Fair ArtVilnius and will go to the Positions Berlin Art Fair (2019) in September. The Reality Show exhibition is part of the project Art Space for Young Artists successfully implemented by the Gallery. It is an ongoing art project launched in 2011, covering young artists’ exhibition cycles and promoting their initiatives and continuity of artistic ideas.

The project is co-funded by the Lithuanian Council for Culture.