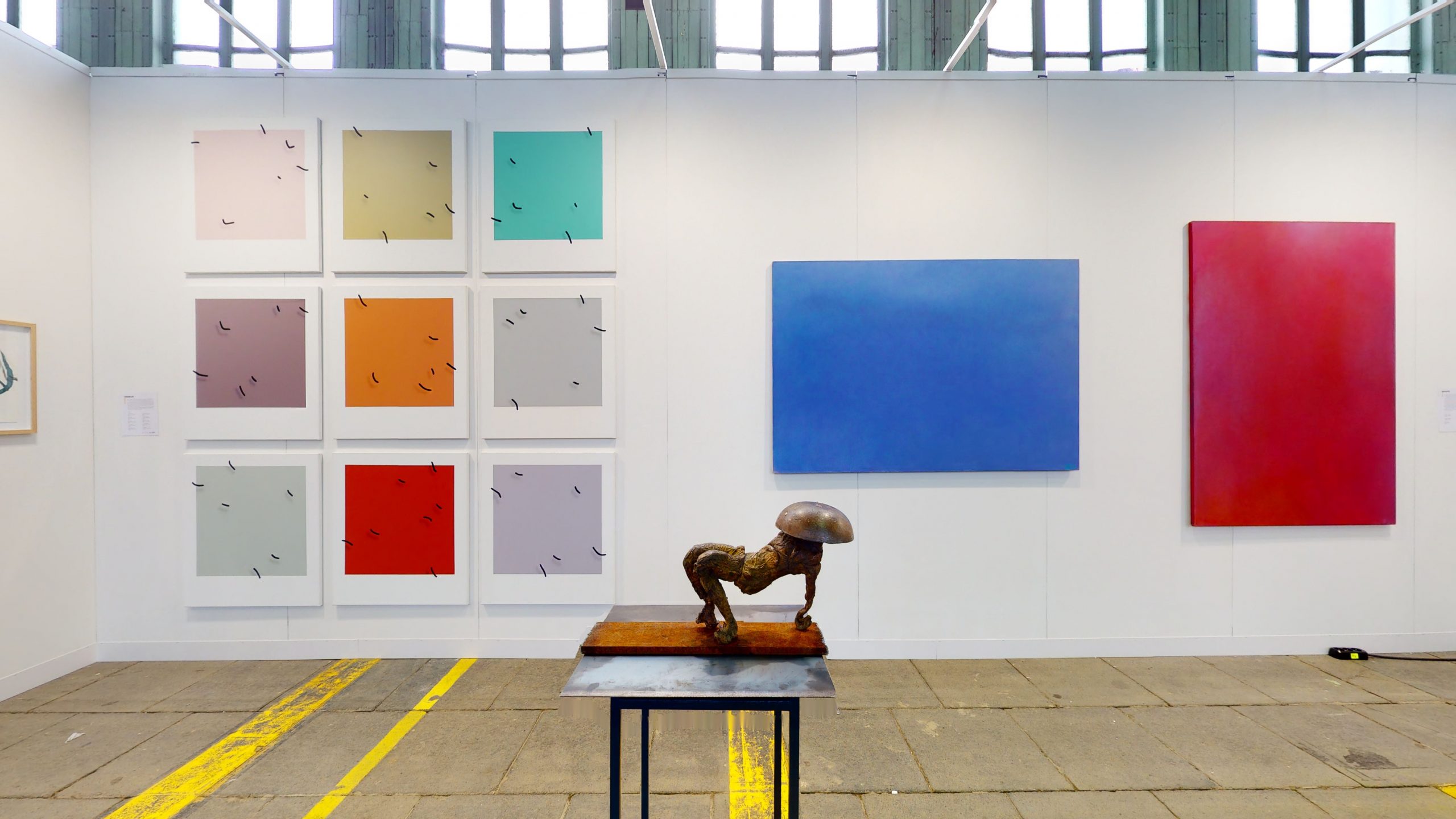 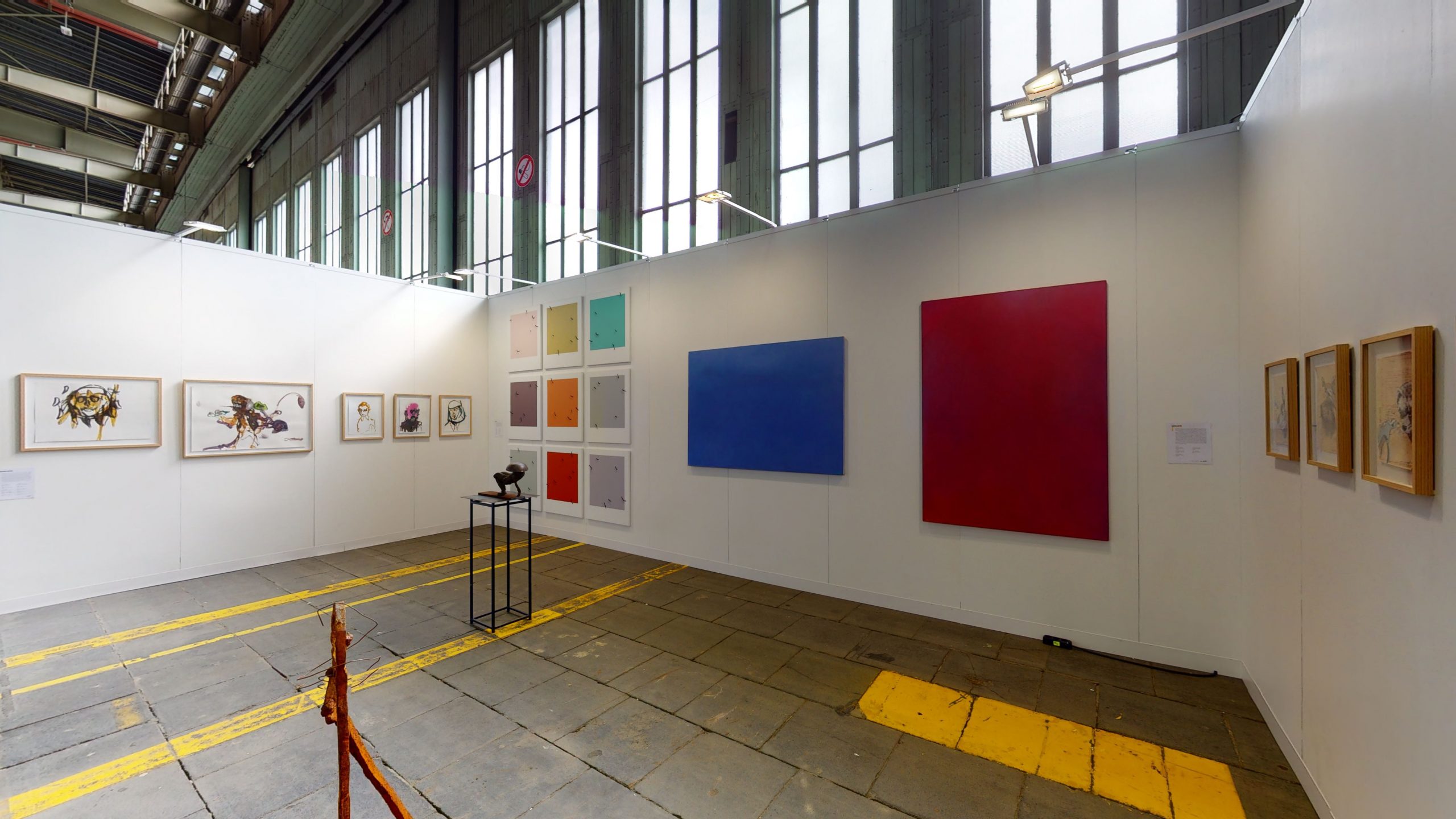 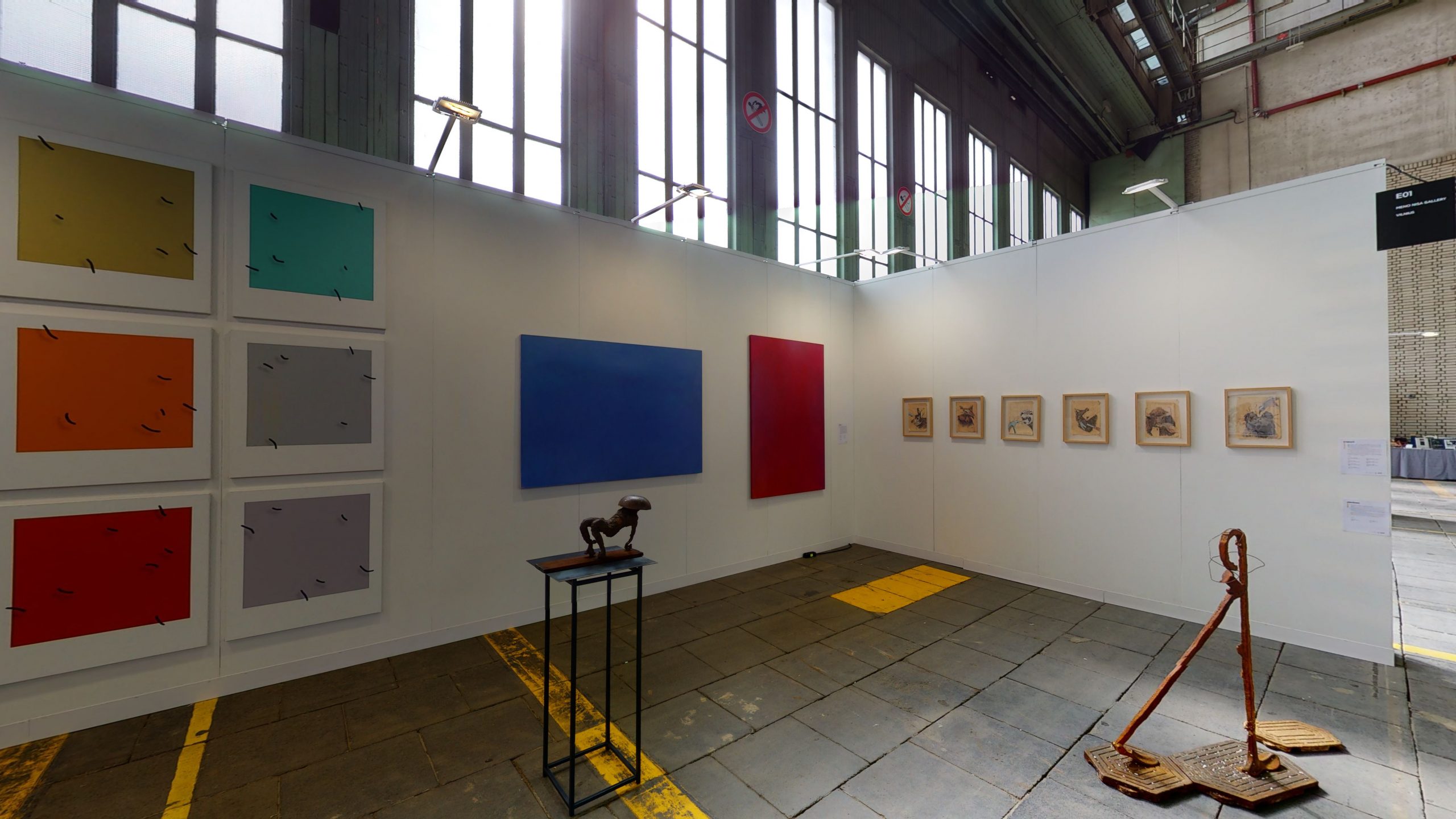 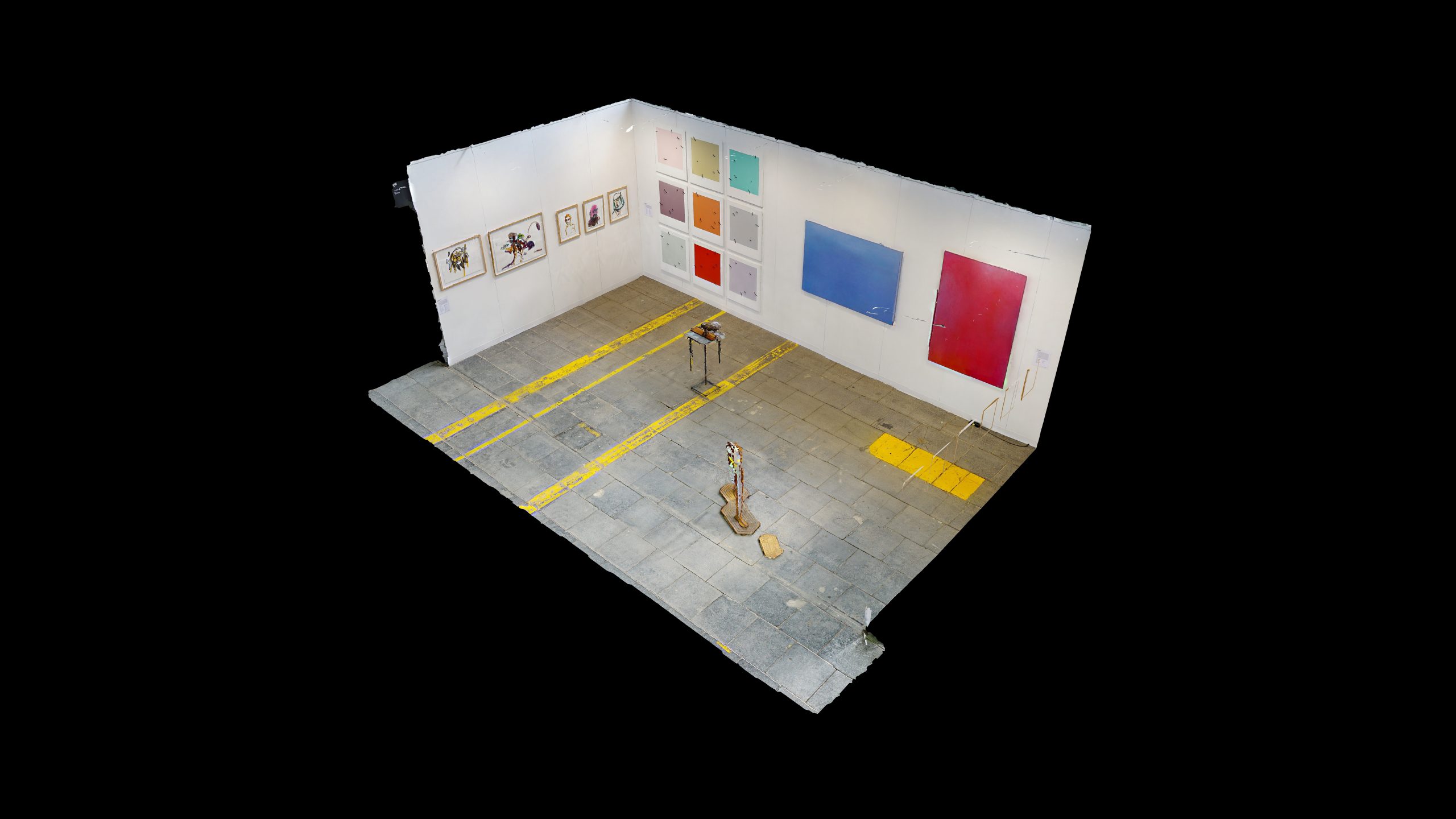 Gallery Meno Niša begins its international season in Berlin, where it will take part in the contemporary art fair Positions Berlin from September 10–13. This year, four galleries from Lithuania will present their artists at this international fair.

58 galleries will take part in Positions Berlin, which is being organized for the seventh time and will take place at Berlin Tempelhof Airport. Guests and gallerists visiting the fair will have the opportunity to get acquainted with the fair’s international program and art events taking place in the city.

Positions Berlin Art Fair is partner of Berlin Art Week, taking place at the same time and  offering selected exhibition openings held by Berlin’s major museums and institutions. Along with Positions Berlin, in the same venue, there will be another art fair, Paper Positions, which has been carried over from spring and which will sell works created exclusively on paper. Visitors to Positions Berlin will also be greeted by guest fairs Swiss Photography Fair Photo Basel, as well as Fashion Positions, which will introduce Berlin’s fashion designers.

Meno Niša gallery is a regular participant in Positions Berlin and this year marks its sixth year. Five artists of the gallery are traveling to Berlin: National Prize winners, painters Rūta Katiliūtė and Gintaras Makarevičius, artist Jolanta Kyzikaitė, and creators of the younger generation Jurgis Tarabilda and Matas Janušonis.

The works of Rūta Katiliūtė, one of the most prominent and consistent representatives of abstract painting in Lithuania, are already well known to both Positions Berlin and the German public. Similarly to artist Jolanta Kyzikaitė, first-place winner of the Young Painter’s Prize 2010, who will present her latest drawings in Berlin. Gintaras Makarevičius, painter and one of the best theater scenographers in Lithuania, will also exhibit his work on paper.

The cycle of works has been created specifically for Berlin by Jurgis Tarabilda, who in his work seeks not to accurately portray reality, but to extend it on different materials. The bronze sculptures of Matas Janušonis are also traveling to Berlin. For several years now, the young artist has been successfully presented by Meno Niša at the prestigious viennacontemporary art fair, where his sculpture was acquired by the Museum of Contemporary Art in Krakow MOCAK.

According to Sonata Baliuckaitė, the curator of Meno Niša, during the six years of participation in Positions Berlin, the gallery has established excellent relations with the organizers of the fair. The Positions team has visited Lithuania several times and is interested in the country’s art scene. The fact that German art lovers and buyers value Lithuanian artists is also proved by the fact that this year Positions Berlin has invited four Lithuanian galleries to participate in the fair: apart from Meno Niša, galleries Meno Parkas, AV17, and Baroti will appear in Berlin.

We are all very much looking forward to seeing you at the Positions Berlin art fair on September 10–13 at Berlin Tempelhof Airport, hangars 3–4. Gallery Meno Niša’s booth is number E01.

In collaboration with art platform ArtLand, we are inviting you to enjoy a small 3D tour of Meno Nisa booth at the Positions Berlin art fair.

The full 3D version of the tour with navigation can be found here.