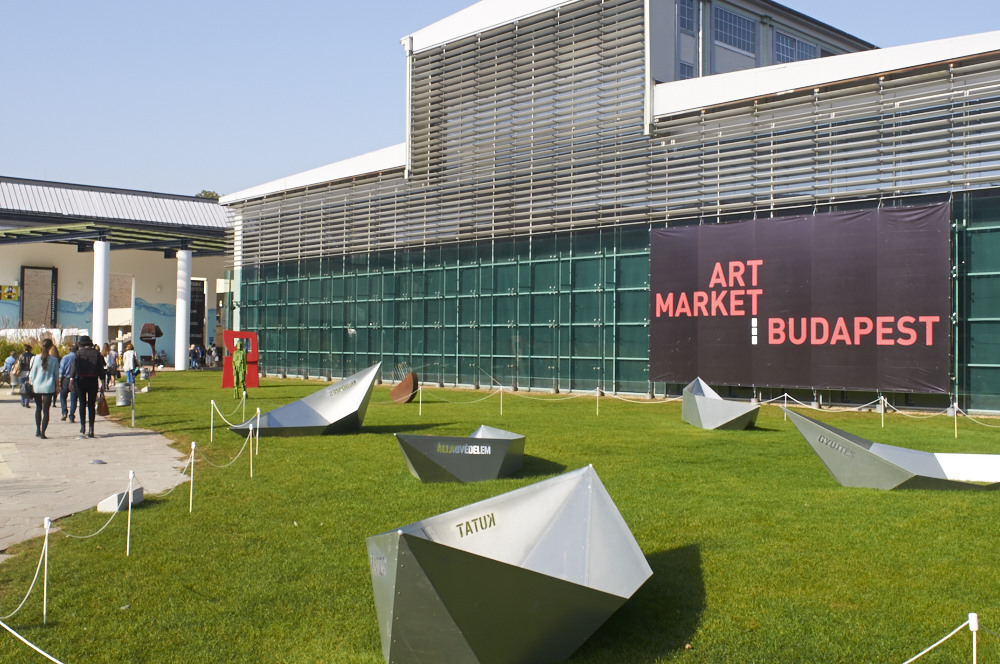 Estonia, Latvia, and Lithuania demonstrated probably the fastest growth rate in Eastern Europe – or more specifically in the region of the former Socialist states – following the political changes of the late eighties-early nineties that rendered countries independent from the Soviet Union. Building on their historic relations with Western and Northern European countries, these states managed to show great progress, greater than most other Eastern European countries in integrating into the European Union and adapting to western political and economic norms within the post-communist region.

This development has manifested itself in various areas of culture as well, but interestingly enough – with some exceptions – the representation of actors of the Baltic art scene at international art fairs have not become particularly widespread or expansive despite of the high quality of the region’s contemporary art.

The visual arts program developed by ART MARKET BUDAPEST is complemented with a splendid series of Baltic events in other artistic areas provided by the CAFe Budapest Contemporary Arts Festival, for example, the Festival’s music program in October 2015 focuses on the world-renowned 80-year-old Estonian composer, Arvo Pärt’s work.