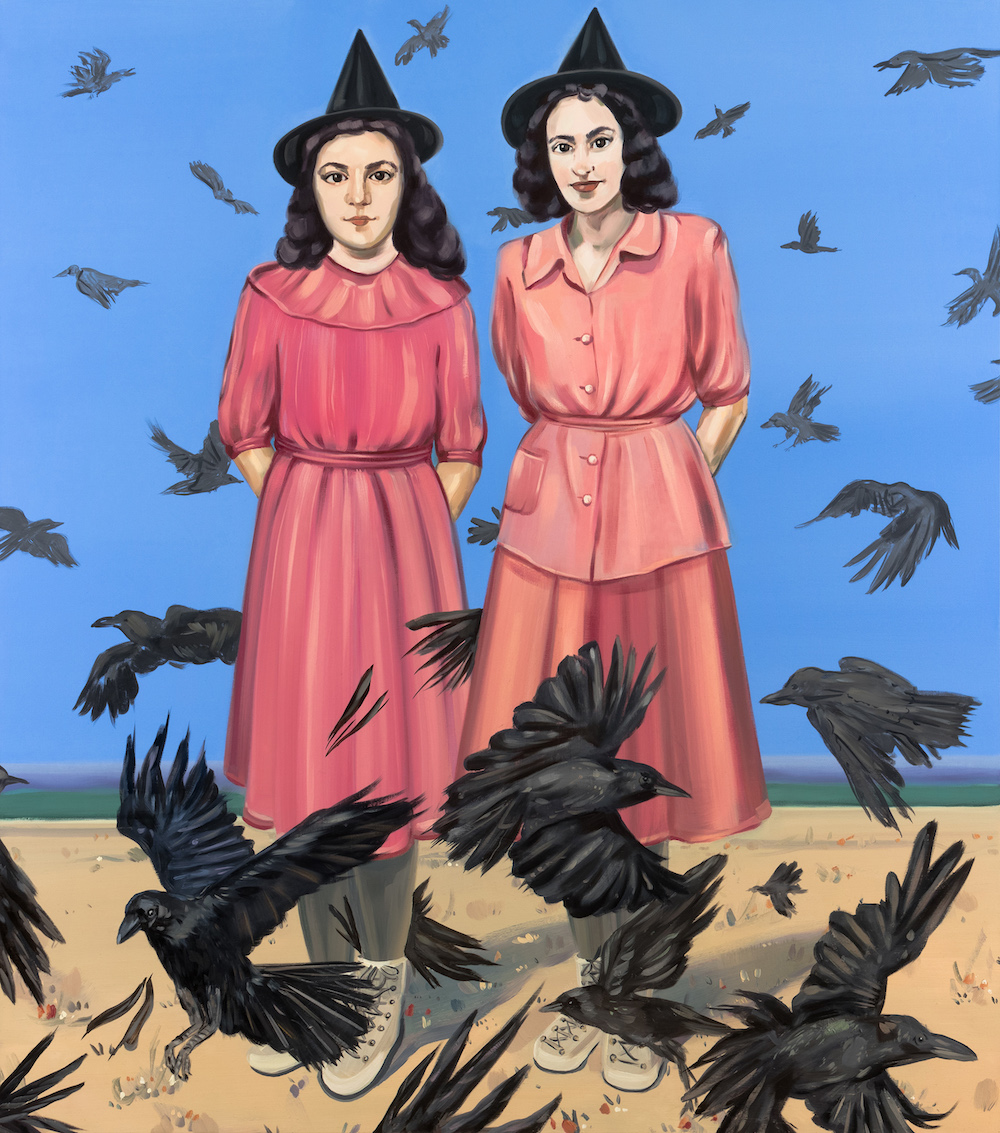 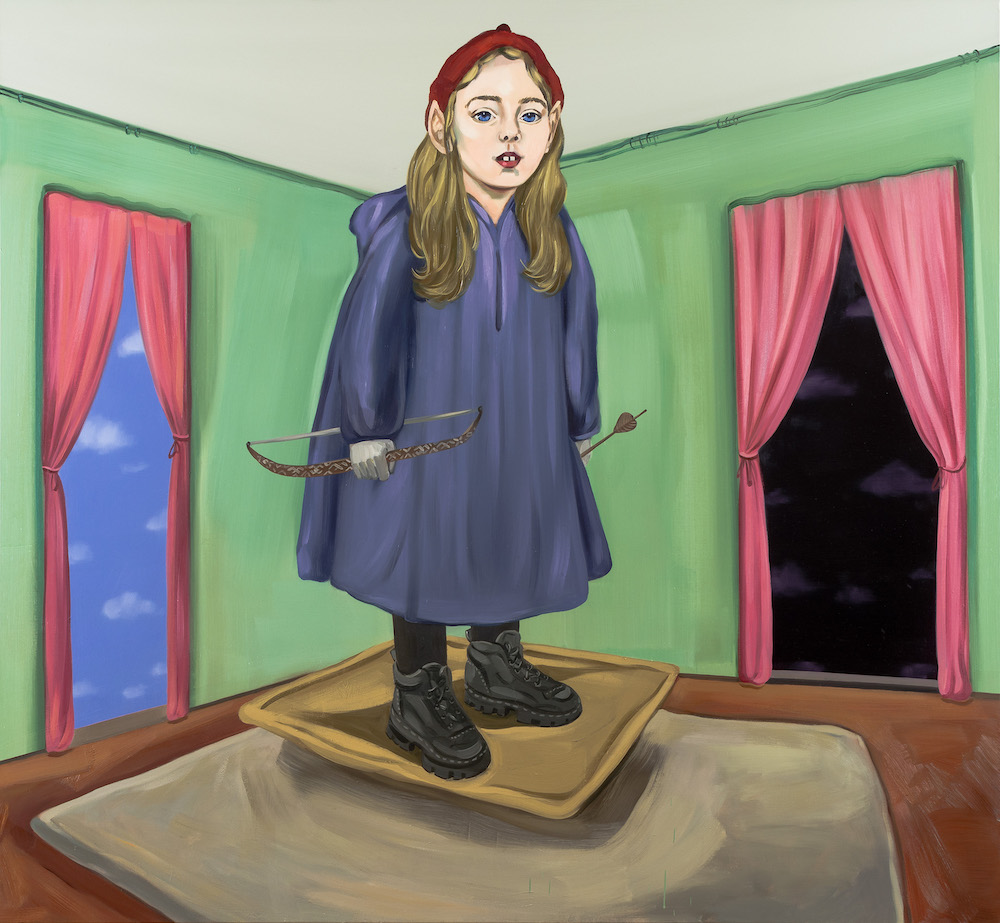 From May 6, Vilnius gallery Meno Niša invites everyone to Vigilant Sleep, the personal exhibition of the winner of the Young Painter Prize, Monika Plentauskaitė, where, in search of one’s identity, old childhood photographs will be reborn as modern characters.

Vigilant Sleep is the second personal exhibition of Monika Plentauskaitė. The artist has graduated from the Vilnius Academy of Arts with a master’s degree in painting, her works have been acquired by Lithuanian and foreign collectors, and her painting works have been presented at the Lithuanian and foreign art fairs by the gallery Meno Niša. In 2018, the artist became the winner of one of the most significant art events in the Baltic States – the Young Painter Prize.

For several years now, in her work, Monika Plentauskaitė has been developing the themes of memory, identity representation, and the fictionality of photography and painting images, raising identity questions and looking for answers in the photographs of the past.

The exhibition Vigilant Sleep raises the problem of representation and fiction – it seeks to distinguish between simulation and certainty, and raises questions related to the issues of authenticity of experience, the multiplicity of image, temporality, and control.

Vigilant Sleep is the highly anticipated second personal exhibition of the painter, both for us and all fans of Monika’s work, which we planned to open last spring but had to postpone due to the pandemic. “Spectators of all generations will find someone like themselves in the exhibition – the artist explores the past from photographs and creates a mystical dream atmosphere for them in the form of painting,” said Sonata Baliuckaitė, the curator of Meno Niša.

According to Monika Plentauskaitė, the title of the exhibition Vigilant Sleep is a state when the heroes of childhood fairy tales and the remnants of fabricated recognizable and unknowable identities emerge, the most vivid scenarios of personal and collective memory are experienced, but the plots remain controlled and staged. It is an act where one consciously chooses what dominates on the dream stage and what remains behind the curtains.

“This is an exhibition that invites to rethink the scenarios of memory and current tension mitigation with the help of images of popular media, fairy tales, personal photographs, creating a multi-layered mixture of culture. Here, fascinating childhood heroes speak with the voices of adults, while other depersonalized characters create new storylines of this vigilant dream,” said Monika Plentauskaitė about her future exhibition.

Vigilant Sleep is a part of the gallery’s project Art Space for Young Artists, which has been running since 2011 and promotes the initiatives of young creators and the continuity of artistic ideas.

Monika Plentauskaitė’s exhibition Vigilant Sleep in gallery Meno Niša will be open from May 6 to 29.

The project is funded by the Lithuanian Council for Culture
Gallery is sponsored by Vilnius City Municipality.

In collaboration with ArtLand, we invite you to enjoy a 3D tour of Monika Plentauskaitė’s exhibition Vigilant Sleep.