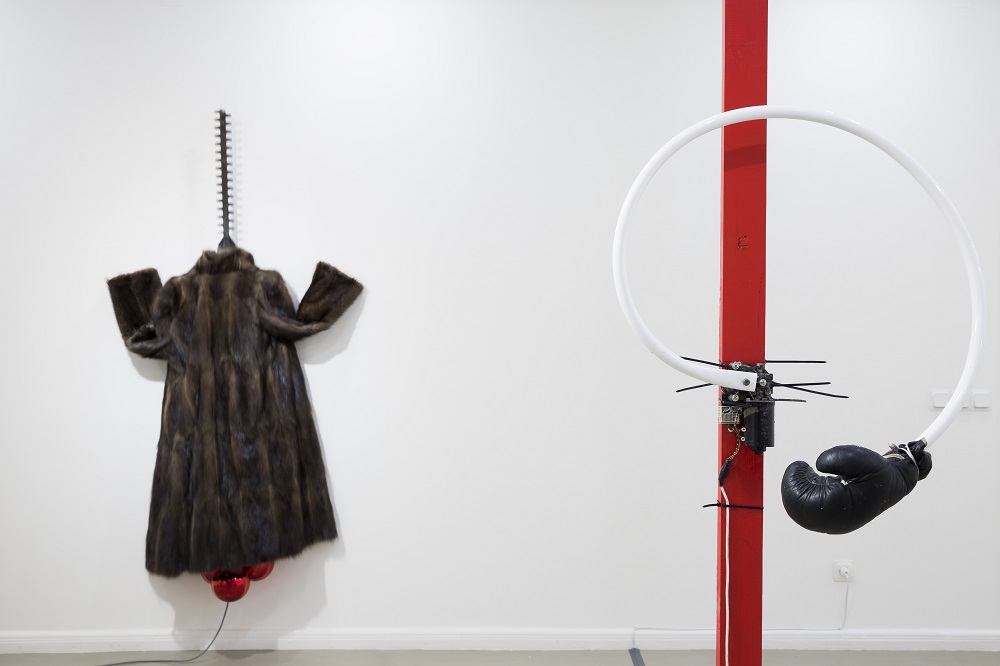 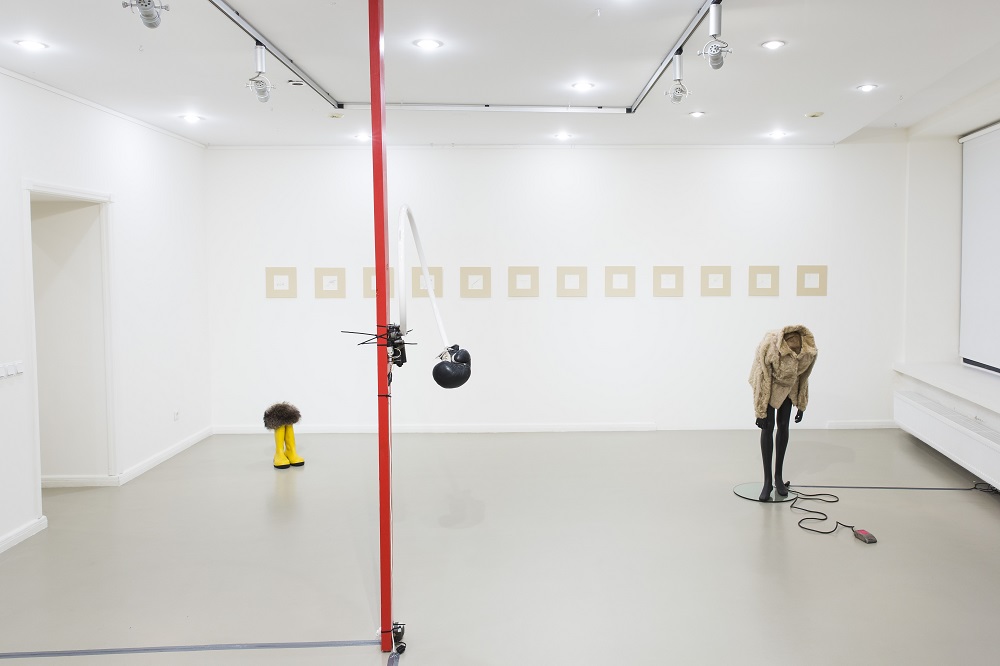 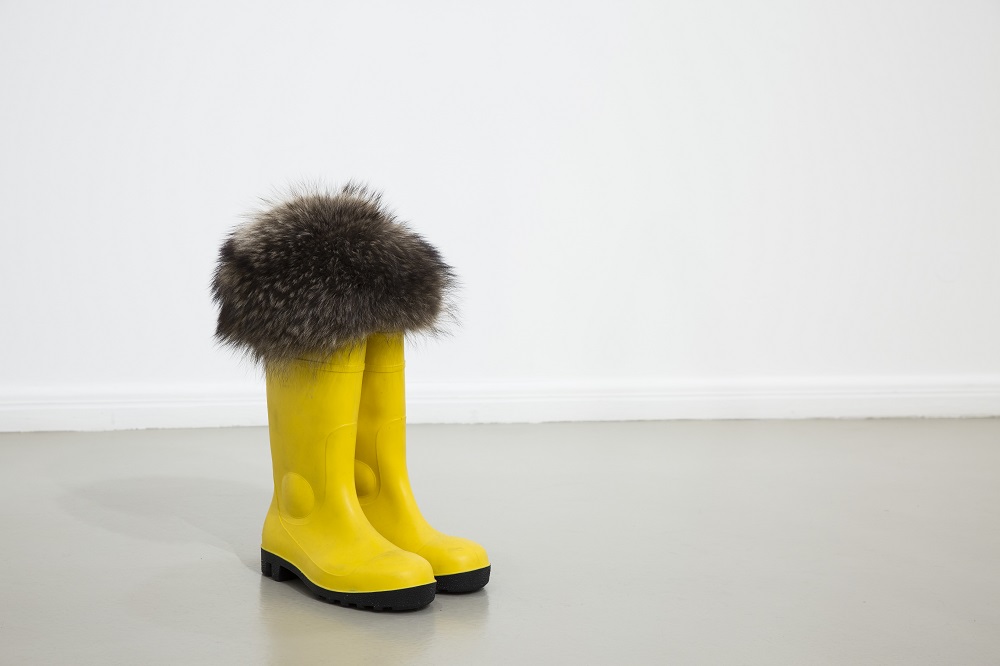 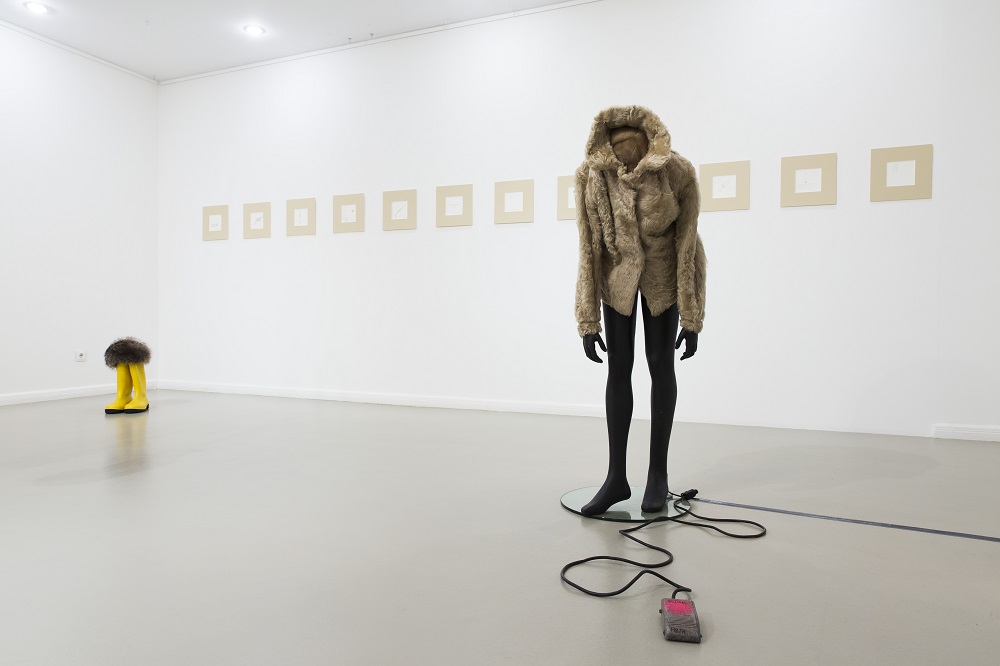 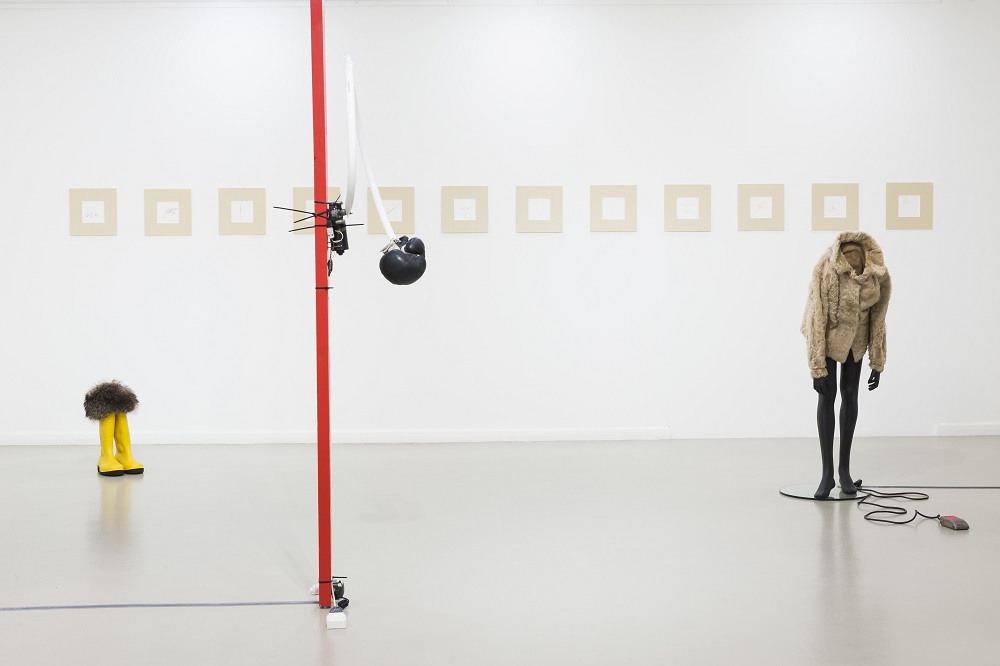 Kęstutis Svirnelis (born 1976) completed studies in sculpture at the Vilnius Academy of Arts. He received his MA degree at the Stuttgart State Academy of Art and Design, where he studied (Prof. Werner Pokorny, Prof. Micha Ullman and Prof. Christian Jankowski).The artist is currently is living and creating in Stuttgart. Since 2008, Kęstutis Svirnelis has been actively participating in international exhibitions, projects and art fairs in the United Kingdom, Germany, Switzerland, the Netherlands, Turkey, South Korea and the United States of America. He has held 7 solo exhibitions and in 2013 received the Best Sculpture award (for “Snowman”) at ArtVilnius’13.

“My creation is based on the idea of “absurd art for the absurd world”. My works accommodate the principles of sculpture, objects, video art and performativity. Specifics of the space and situation also matters a lot for me, as does the relationship between the specific environment and the audience”, says artist Kęstutis Svirnelis.

YOUR SOUL, LIKE YOUR SKIN. Kęstutis Svirnelis’ Exhibition “Šerstis” (Furs)