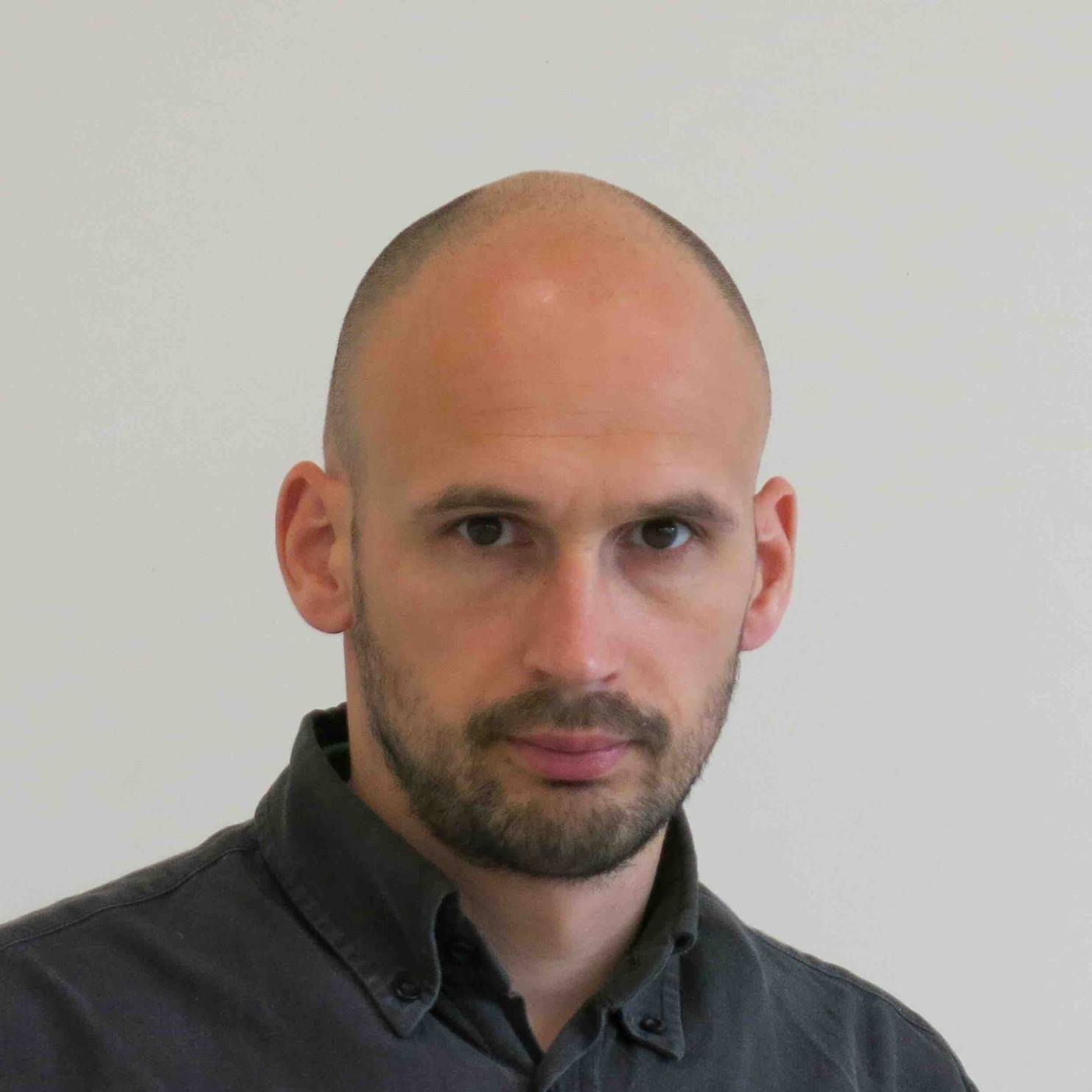 Kęstutis Svirnelis (1976)  is residing and creating in Germany. Having completed studies in sculpture at the Vilnius Academy of Arts, he received his MA degree from the Stuttgart State Academy of Art and Design. As an artist creating kinetic objects and installations, he analyses the themes of capitalism, consumerism, liberalism, democracy, the man and his role in the system.

Material plays an important role in the entire creative process of Kęstutis Svirnelis. Themes are very intimate, telling about the relationship to one’s self, the country, the State and values. The question “What are your values?” is in fact a very intimate one to answer for yourself. And this is what the artist is striving for: creating an uncomfortable and ambiguous situation; provoking thoughts and emotions through a movement, material or shape; activating thoughts about our system of values, including degeneration, desexualisation, democracy, etc. The system of values which, according to the artist, depends on the social class, economic environment, religious, social and other things common to all mankind.

The author refers to his works as reflection and claims creating absurd art for the absurd world. At first glance, his works are amusing, quite playful and very plain unless we go into the heart of them. The artist’s stance is that an artwork should be open to interpretations and personal stories or emotions. Sometimes, just titles given for artworks serve as a reference or clue. If one has no feeling of absurdity, it’s better to stay in one’s own world, and see and evaluate things from the point of view of one’s own hierarchy of values.

The creative work of Kęstutis Svirnelis reminds of the principles of Arte Povera (meaning “poor art”), the avant-garde movement taking place in Italy from the late 1960s to the 1970s whose artists explored the relationship with material, its origin, aesthetic and anti-aesthetic properties in defiance of its price. Arte Povera artists believed that art must be political not in its content but in the transforming message it delivers.

A variety of the media used by Kęstutis includes dollar bills, throwaway clothes, drainpipes, rubber gloves, cellophanes, wheelchairs, and dummies, as well as furs and fur-coats displayed in this exhibition, is also a sort of political manifest, which is very personal at the same time. Employing the movement, very cheap material (rubber boots, gloves) or very expensive one (natural fur), the artist creates unexpected visual and conceptual associations. His works are not only abundant in movements, but also exhibit strong performativity.

One of his most famous works is “Capital”, exhibiting a laughing, rotating and jumping rat, made of dollar bills with a motion sensor which reacts to human presence. Among Kęstutis’ large-scale installations of are “The Last Supper”, “Consume”, “Snowman”. Spectacular installation “Messengers” (made from rubber gloves and drainpipes). In 2016, the artist supplemented the range of his media with plastic dummies and cellophane. For example, “Something in the Air” speaks of dreams and aspirations, as well as of their reality and fragility. The latest Kęstutis’ work, kinetic object “The Process” showing a German throwaway wheelchair with a cellophane parachute hanging in the air, close to the ground, speaks of Europe or the European Union which, although trying to parachute to safety, is nonetheless disabled.

It is namely the family, the school, the environment and the language, as well as the given values, which shape the identity of an artist, a man and a State. According to Kęstutis Svirnelis, it is namely the value system that shapes the face of a society, because the values are given not only by the family, but by the State as well. We, who live in the western system of Christian values, choose different forms for our system of values, whether mental, social or religious. And this system of values is reflected in society, extending further to the whole world.